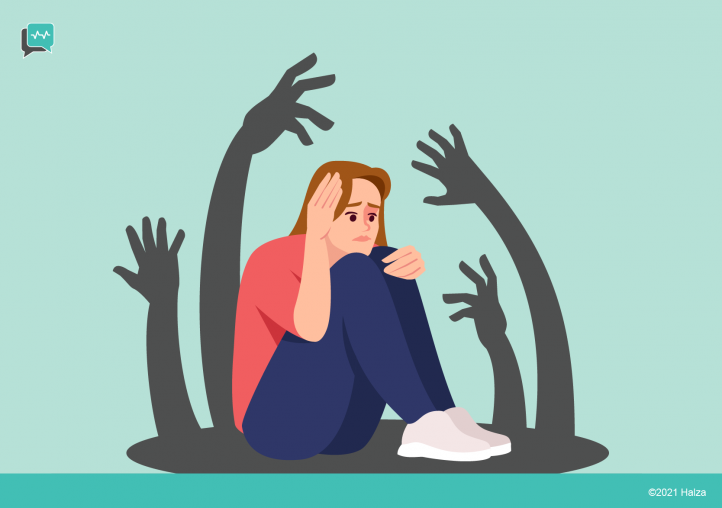 Schizophrenia is a complex psychiatric disorder in which a person has episodes of psychosis (loss of contact with reality) along with other symptoms that have an adverse effect on thoughts, feelings, and behaviors. Contrary to portrayals in popular culture, schizophrenia is not associated with having multiple personalities.

Schizophrenia can affect anyone. Roughly twelve million males and nine million females around the world have the disorder. Men are most often diagnosed in their late teens to early 20s. Women are most often diagnosed in their late twenties to early thirties, although some have their first episode around menopause. The diagnosis is almost never made in children, although researchers believe that some symptoms can begin to develop in childhood.

Most cases of schizophrenia are believed to be a result of both genetic and environmental causes. Some risk factors are: Having a close relative with schizophrenia. Exposure to viruses before birth. Older age of the father. Living in a city environment. Complications during the pregnancy or delivery. Abnormalities in brain chemistry or structure (not caused by trauma).

Schizophrenia is not caused by trauma to the brain, ‘bad’ parenting, evil spirits, or witchcraft.

What are the symptoms of schizophrenia? 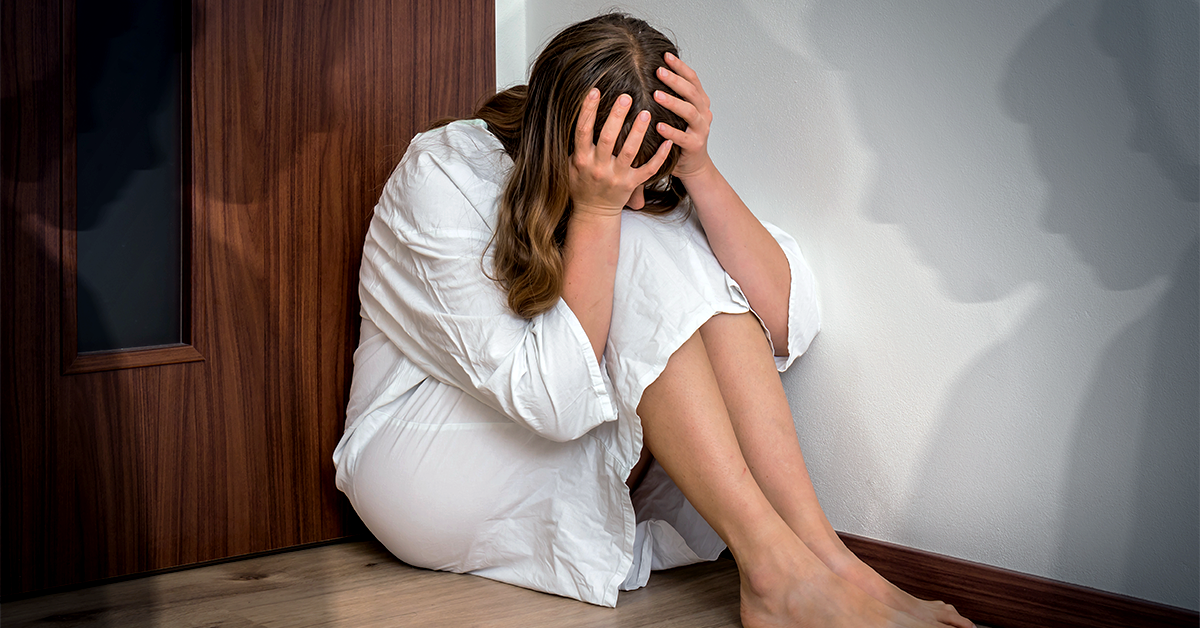 Everyone with schizophrenia is affected by at least one form of psychosis, along with a few or many of the other symptoms that characterize schizophrenia. There are three forms of psychosis:

Other, non-psychotic symptoms can be categorized as: 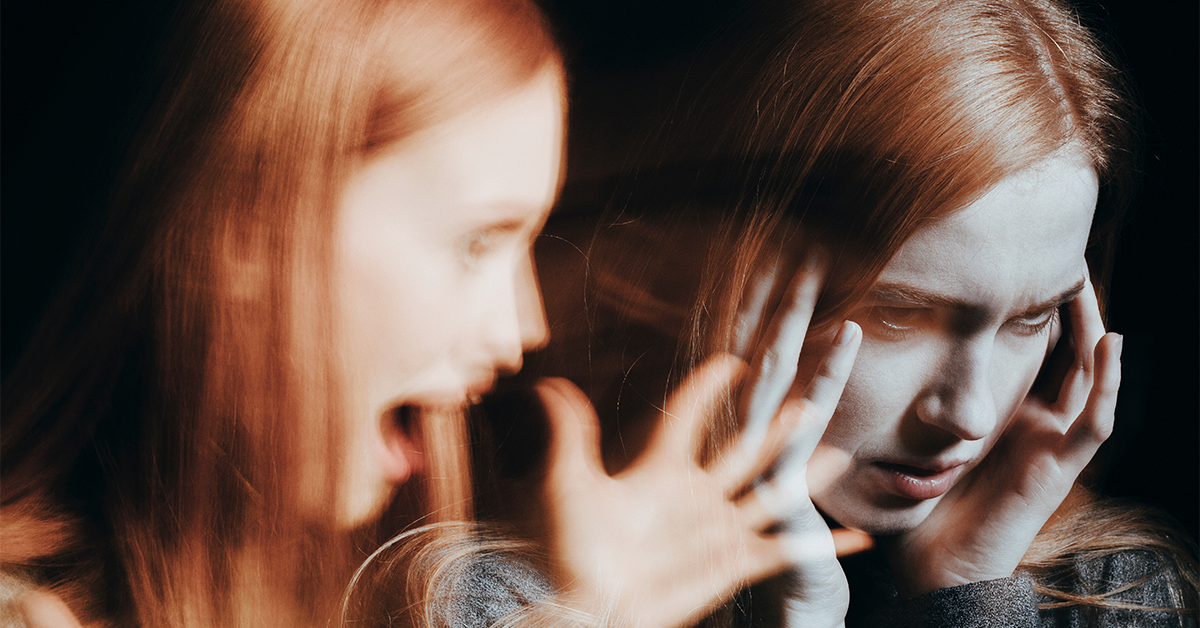 Delusions: Delusions are beliefs that a person holds onto even when the belief is objectively impossible. For example, a person might believe that space aliens implanted a transmitter in their brain.

Disorganized behavior affects a person’s ability to start or finish a task.

Negative symptoms involve a reduction in normal activity, including a decline in expression, interest, movement, energy, and/or speech. Consequences of negative symptoms can include poor hygiene, job loss, and social isolation.

Negative symptoms can be mistaken for clinical depression. 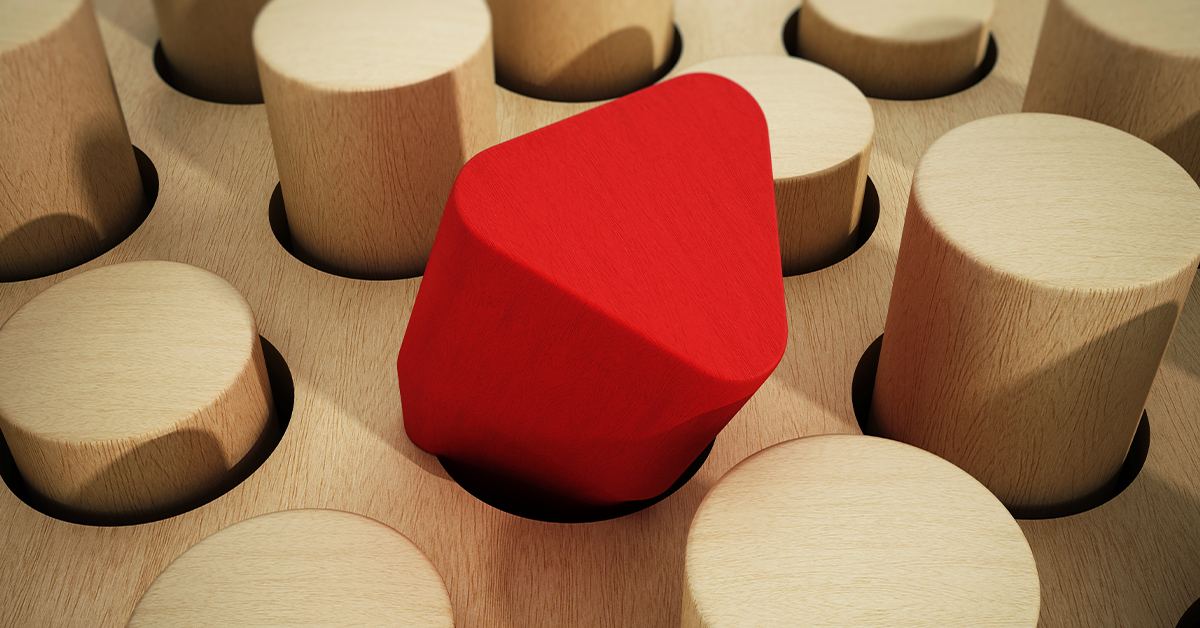 Cognitive impairment in schizophrenia involves a reduction in thought, understanding, and ‘executive function’. Abilities that are commonly affected include:

People with schizophrenia experience high rates of anxiety and depression.

How is schizophrenia diagnosed?

Different countries allow different types of health care providers to diagnose schizophrenia. Because there are no laboratory tests that can confirm the presence of schizophrenia, the diagnostic process involves taking a detailed and complete medical history and ruling out conditions with similar symptoms. It can be useful for the healthcare provider to interview family members because many people with schizophrenia lack awareness of their condition.

How is schizophrenia treated?

The most effective treatment plans incorporate medication with psychotherapy and psychosocial support, family counseling, and community-based assistance if needed.

If the first sign of schizophrenia is a psychotic episode, the priority is to stabilize the person. This might require short-term hospitalization. Once they have been stabilized, the first line of treatment is an antipsychotic medication. At least one person on the healthcare team should be experienced in prescribing medication for schizophrenia. It is not unusual to try different medications or doses before finding one that is effective with tolerable side effects.

Side effects of antipsychotics include:

Newer medications, known as “atypical” antipsychotics, cause fewer movement disorders. However, they increase the risk of weight gain and diabetes.

In order to make an accurate diagnosis and to safely prescribe medications, the prescriber must be informed of every medication that the person takes, including over-the-counter medications, vitamins, and other supplements. Using a smartphone app with a medication management feature can help to provide an accurate list to healthcare providers.

Complementary or alternative therapies should never be used as a substitute for medication. 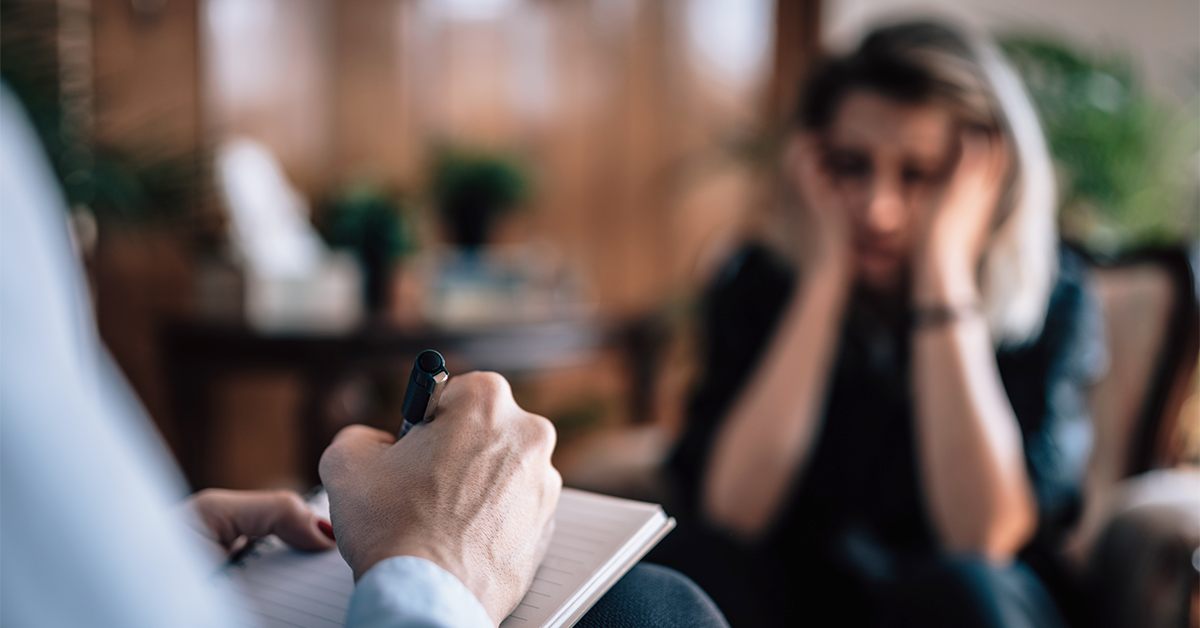 Medication alone is insufficient for managing schizophrenia. The most effective approaches incorporate medication along with

Family psychoeducation to help the family support their loved one. Education and recommended strategies should include:

Are people with schizophrenia more likely to have other conditions?

People with schizophrenia are more likely to have certain other conditions. These include:

Treating schizophrenia typically results in improvement in these disorders as well.

What is the prognosis for a person with schizophrenia? 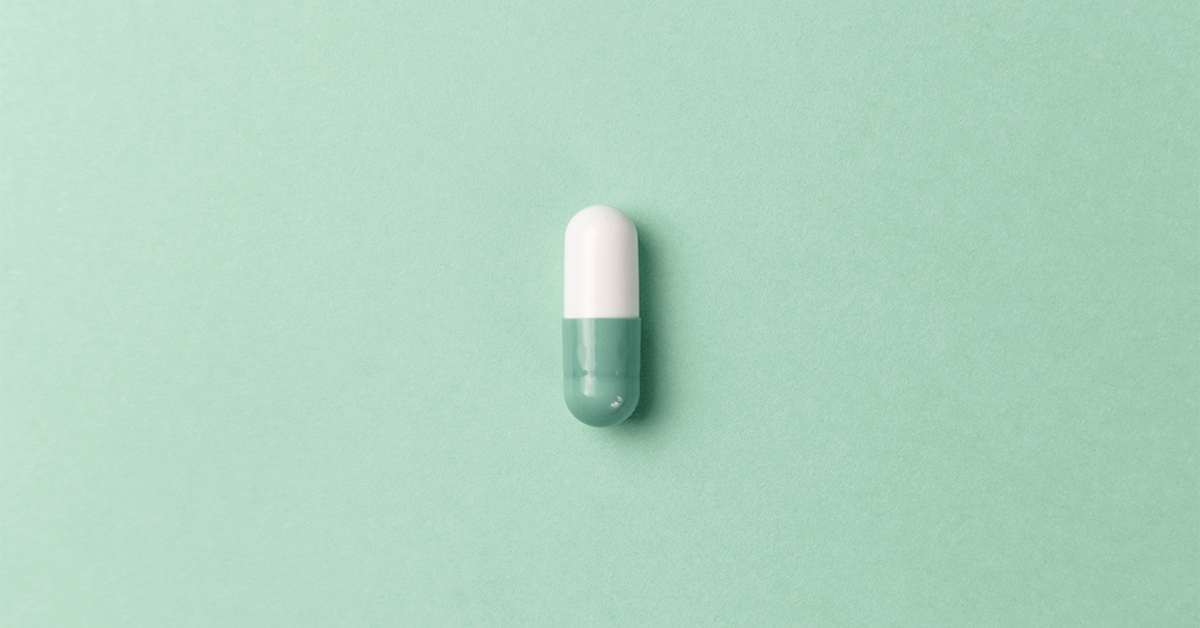 Around half of all people with schizophrenia are eventually able to function in society with only mild symptoms. However, it typically takes a minimum of five years to reach that point.

Several factors influence how the disease progresses. These include:

Misunderstandings about schizophrenia can cause people with the disorder to feel stigmatized, which in turn creates stress and exacerbates symptoms. 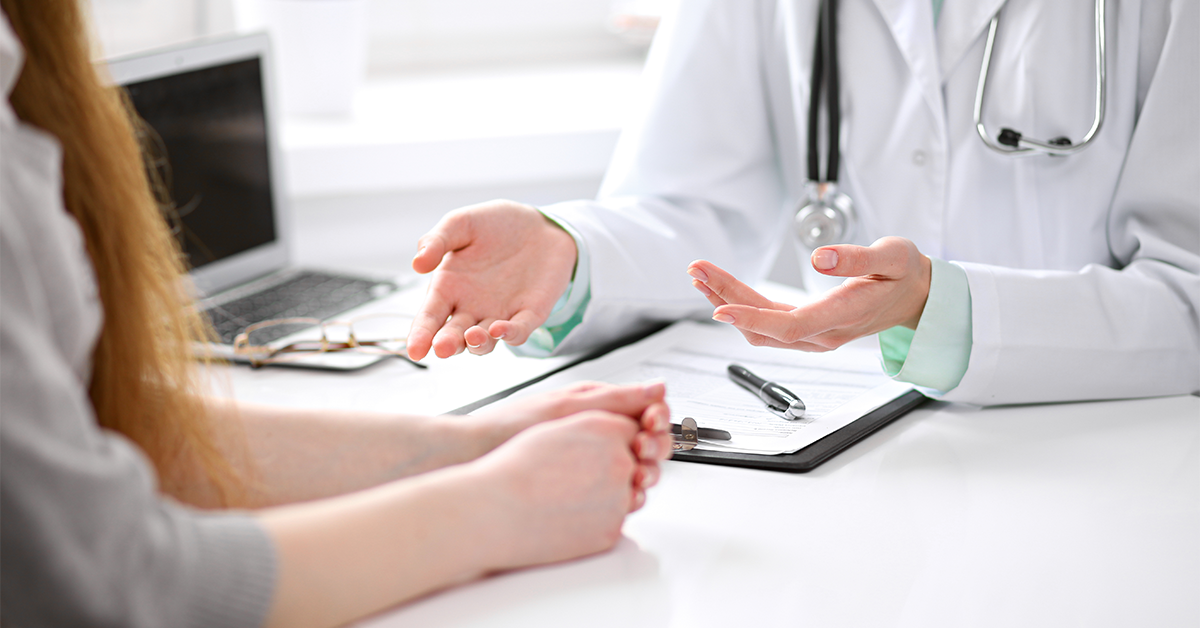 If you are concerned that you or a loved one might have schizophrenia, it is important that you or they start treatment as soon as possible, preferably with a multidisciplinary team of professionals, with patience in finding the best medication and dose, and with love, support and understanding from friends and family.