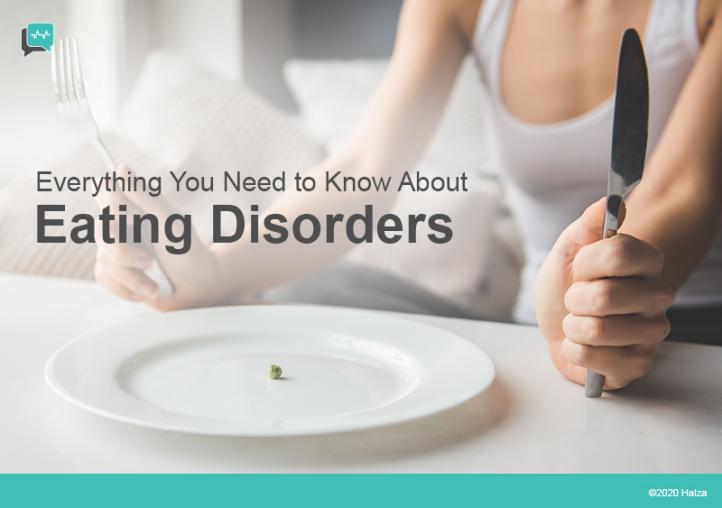 Did you know that most people with eating disorders look just like anyone else, despite common misconceptions

that they are extremely thin? In fact, you probably know someone who has an eating disorder, although they might not be aware of it themselves.

Did you know that the consequences of an untreated eating disorder include social isolation, loss of income, ruined relationships, depression, major health problems, and premature death?

And did you know that the leading cause of death for people with eating disorders is suicide? 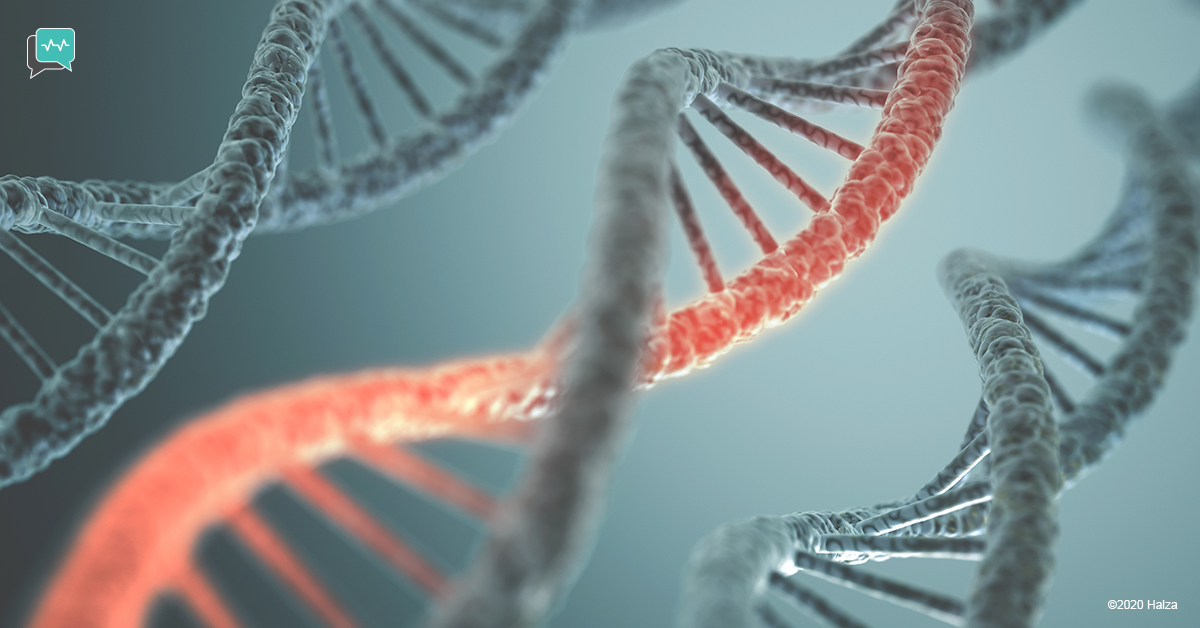 What Are Risk Factors For Eating Disorders?

Most eating disorders are believed to result from a combination of factors:

People in professions that require a certain physical appearance, such as models, dancers, athletes, and actors, have an increased risk of developing an eating disorder, particularly if they have underlying risk factors.

Unfortunately, well-meaning parents, friends, and colleagues trying to be supportive of someone’s chosen career can make the problem worse by complimenting them on weight loss.

The heavy use of social media with an emphasis on celebrity and ‘selfies’ has been correlated with an unhealthy obsession with one’s own body, and most likely with an increased risk for eating disorders.

Often, people with eating disorders have an underlying psychiatric problem such as anxiety, depression, low self-esteem, or obsessive-compulsive disorder.

No. Virtually anyone can develop an eating disorder.

The most common eating disorders typically affect females and begin in late adolescence or young adulthood. However, males are affected as well, and because they are less likely to seek treatment, they are probably undercounted. 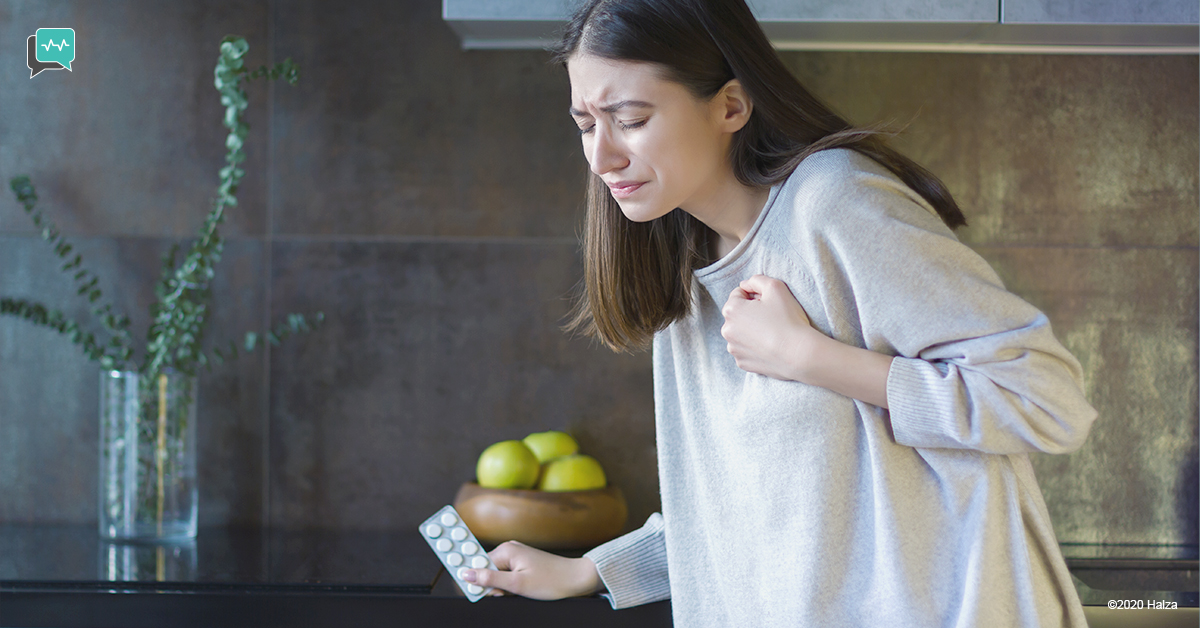 What Are the Life-Threatening Complications Of Eating Disorders? 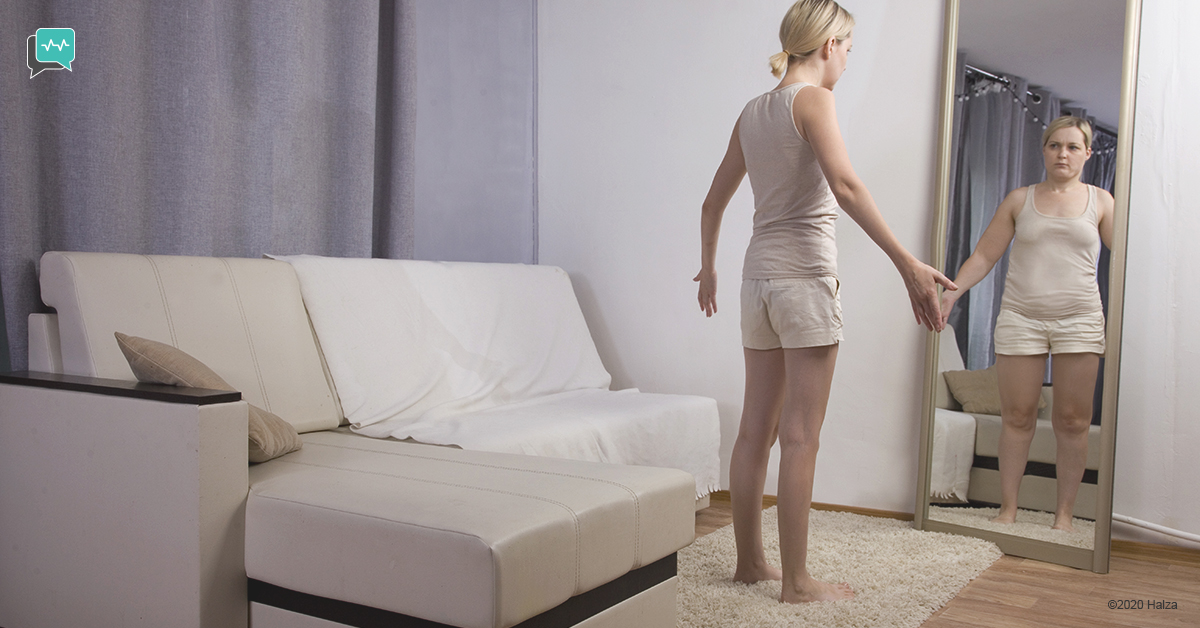 What Are Some Common Eating Disorders?

This is perhaps the best-known eating disorder.

People with anorexia nervosa (AN) develop an extreme fear of gaining weight and a distorted image of their bodies.

However, unlike some other eating disorders, AN is not typically triggered by a desire to become thinner. Instead, the person restricts food intake as a way to take control over something in life.

Anorexia nervosa is frequently associated with perfectionism, anxiety, and depression.

The mortality rate is approximately ten percent, but improved treatment in many areas is leading to lower rates. Unlike with other eating disorders, deaths are more often a result of the physical consequences of starvation.

As with all eating disorders, people who receive treatment early have the best outcomes. 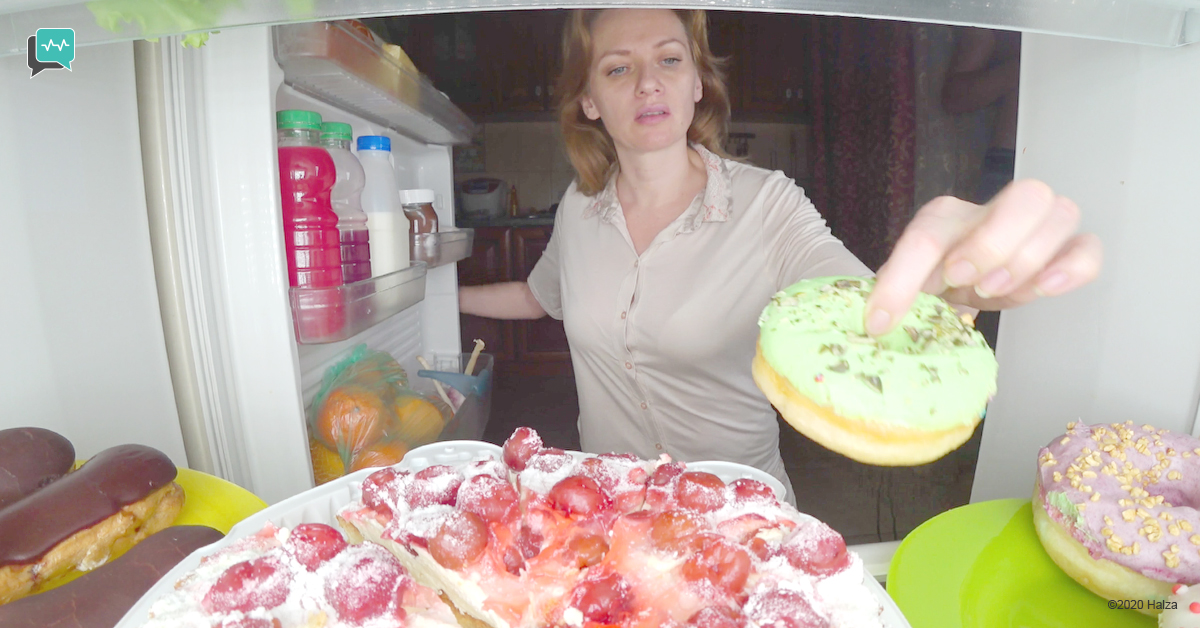 This can be harder for an outsider to recognize. Unlike people with AN, who become progressively thinner, people with binge eating disorder (BED) can be an average weight or even overweight.

This is similar to binge eating disorder, but people with bulimia nervosa vomit to rid themselves of the calories from the food binge. They might also try laxatives, diuretics, or enemas in the effort to lose weight quickly.

Those methods can lead to dehydration, electrolyte imbalance and heart arrhythmias, ruptures of the stomach or esophagus, dental erosion, and toxicity from the agent used to induce vomiting, among other problems.

Purging only eliminates some of the excess calories eaten during a binge. People with bulimia nervosa are often of average weight or a few pounds above average. 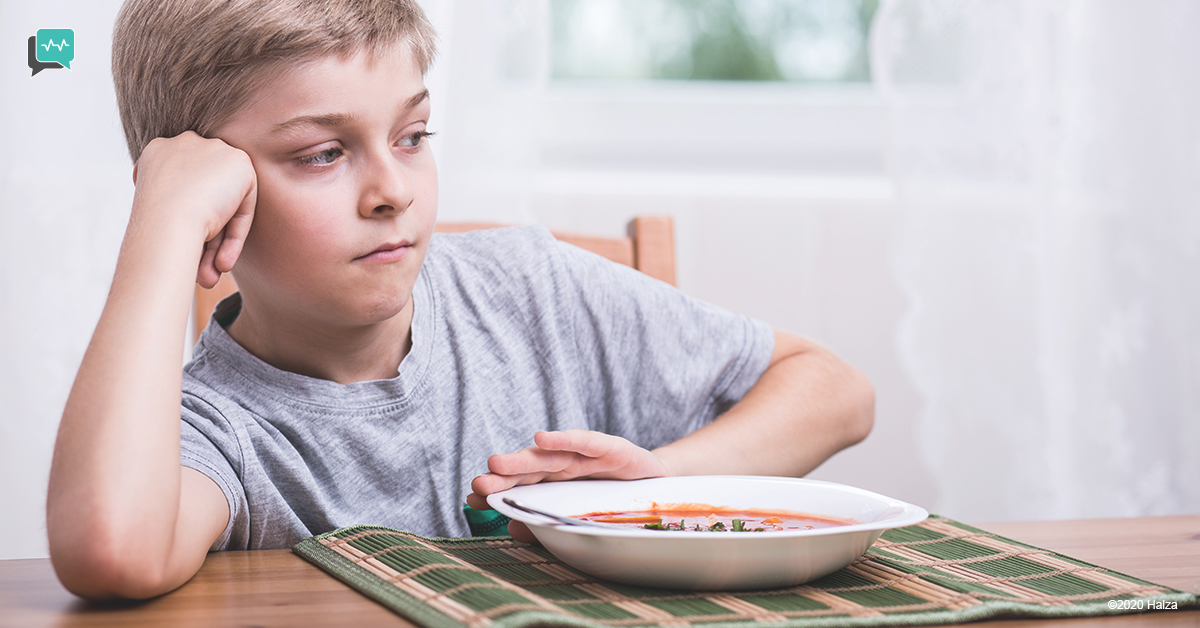 It often begins at a younger age than other eating disorders – sometimes even in infancy. People with ARFID might only eat foods with a certain texture, for example, or foods of a certain color. Because of their limited food preferences, their calorie intake is too low to maintain healthy nutrition or weight.

For example, someone who regularly binges and purges, but not as often as required for a diagnosis of bulimia nervosa would still be diagnosed with an eating disorder but the diagnosis would note the difference in frequency.

With pica, a person compulsively craves and eats non-food items with no nutritional value, such as clay or paint chips.

With rumination disorder, the person regularly regurgitates their food and may re-chew or re-swallow it.

Both disorders can cause the person significant distress.

‘Orthorexia’ is a condition in which a person insists on only eating foods that meet their personal criteria for healthy nutritional content.

The fixation on only eating those foods can significantly interfere with daily functioning. Also, the diet often excludes important nutrients that the person mistakenly thinks is dangerous for them to eat. Orthorexia is not an officially recognized diagnosis but has recently been widely observed and reported by medical practitioners. 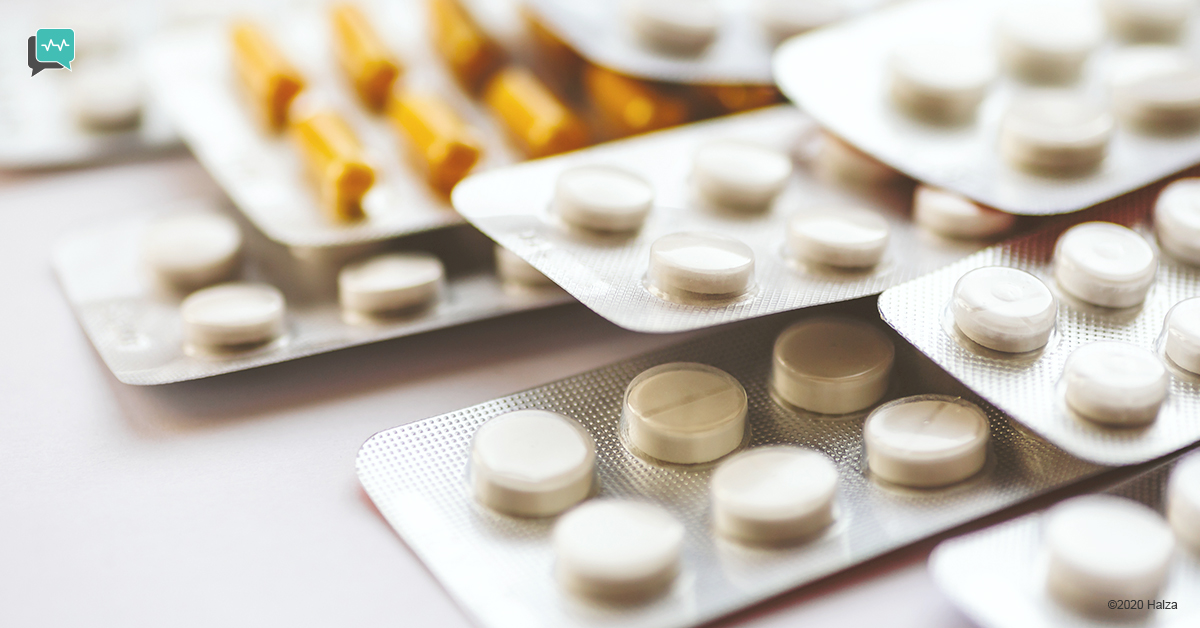 How Are Eating Disorders Treated?

Eating disorders are usually treated by a team that at a minimum includes a mental health professional and a dietician.

This Feels Scary And Overwhelming. What Should I Do Next?

Untreated eating disorders affect every segment of a person’s life and the lives of their friends and loved ones.

If you suspect that you or a loved one have an eating disorder, find treatment as soon as possible.

Do not be fooled by the appearance of good health – most people with an eating disorder look reasonably healthy.

But the feelings of shame, guilt, unworthiness, depression, and low self-esteem that are behind most eating disorders are invisible. In most cases, those feelings are also treatable, and if not treated, the consequences can be devastating.

Manage your recovery from an eating disorder with the Halza app.

Store, track, and share any and all medical records from the palm of your hand.

Upload important test results, scans, and reports and QuickShare with any attending doctor in second during medical emergencies.

Set Health Reminders for follow-up appointments or medicine intake and be supported on your health journey.