Mosquito – A Vector for Diseases 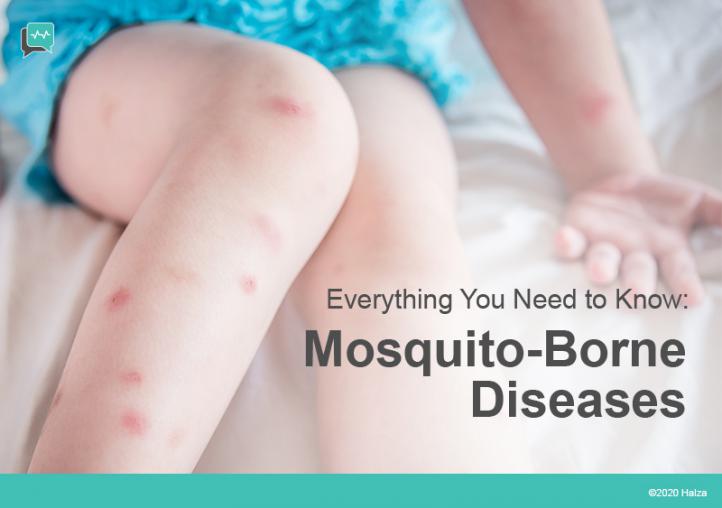 Mosquitoes. They are lightweight, small, and barely visible flying insects

that buzz softly around your ears at night… as annoying as a jackhammer on a Sunday morning. You sometimes see one hovering right in front of you, taunting you until it finally disappears.

A few minutes later you discover an itchy bump that gets itchier when scratched.

If you are lucky.

Mosquitoes kill at least a million people every year – more than any other animal – and cause illness in millions more. Mosquito-borne diseases include:

Technically, these diseases are caused by viruses or parasites, not by mosquitoes. However, the mosquito acts as a “disease vector” – carrying the virus or parasite from one host to another.

Most mosquito-borne diseases occur in warmer climates, especially in Africa, South Asia, Central, and South America, the Caribbean, Oceania, the Middle East, and the Eastern Mediterranean.

Climate change has led to warmer temperatures and in some areas, more rainfall. This change is expected to result in more mosquito breeding sites, faster growth, and higher numbers of disease-carrying mosquitoes over a larger geographic range.

Infected mosquitoes have also increased their range by traveling on boats, cars, trains, and even planes.

The biggest risk factor for contracting a mosquito-borne disease is being in an area where the disease is present or where there was a recent outbreak. 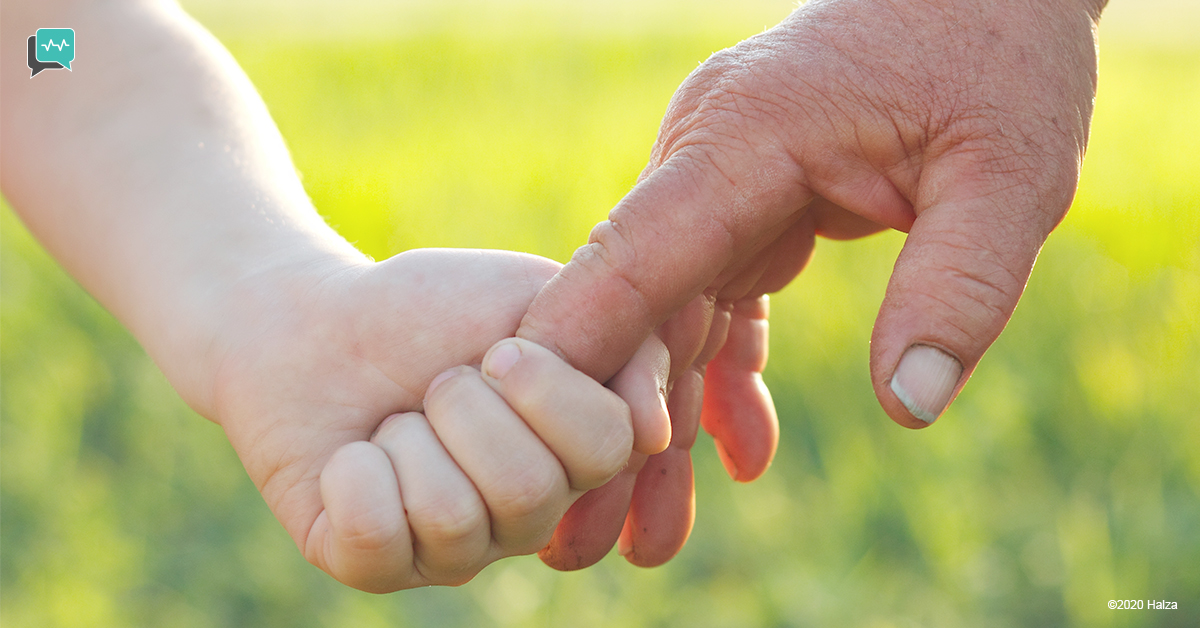 People at risk for developing more serious disease include:

Aedes mosquitoes, which are responsible for transmitting several diseases, feed mainly during the day. The malaria-carrying Anopheles mosquitoes feed at night, often indoors. In areas with an endemic (constantly present) disease or outbreaks, it is important to be protected around the clock.

Nothing is foolproof, but there are ways to minimize your chances of getting a mosquito-borne disease. 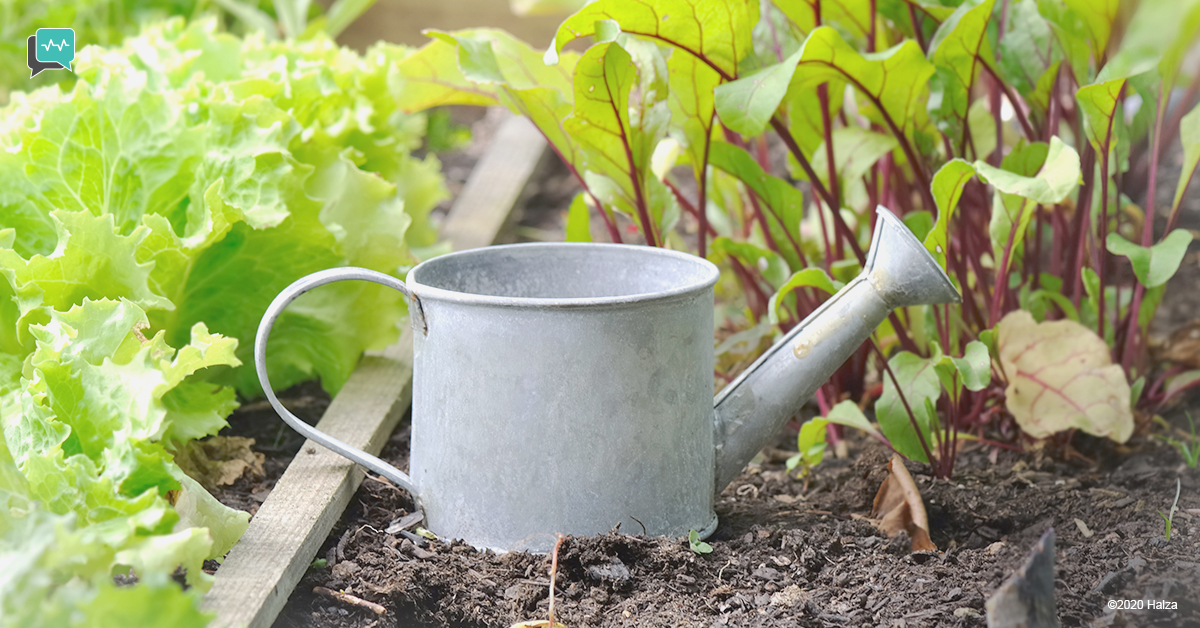 1) Remove all sources of standing water around your home. 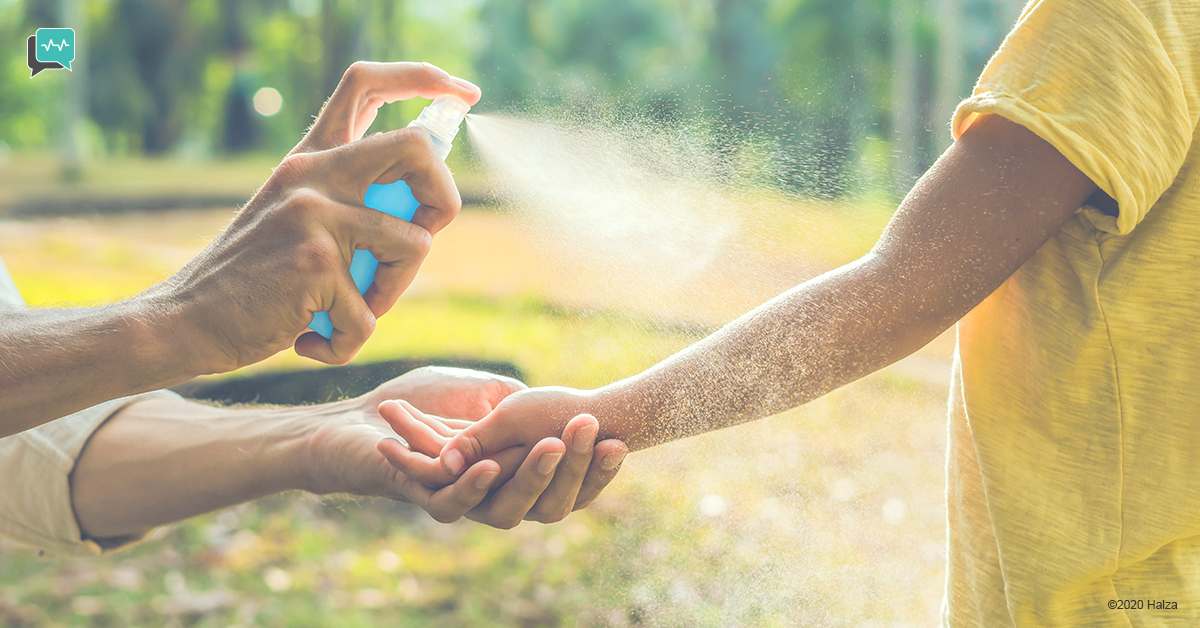 4) Use mosquito repellent on exposed skin.

DEET is generally considered to be the most effective mosquito repellent. DEET is considered safe for infants over 2 months old, but it is important to read package directions and only apply once a day.

Picaridin in the 20% strength is roughly as effective as DEET but does not last as long. Like DEET, Picaridin can be used on infants over two months old.

PMD, found in products containing oil of lemon eucalyptus, is another effective option, although studies comparing it directly to DEET have had mixed results. PMD has not been tested on children younger than 3 years old.

-Botanical oils, other than oil of lemon eucalyptus and to some degree, citronella.

-Repellent bracelets (including those with DEET)

-Electronic repellents that use high pitched sounds to repel mosquitos.

-Eating strong-smelling foods such as garlic or onions. 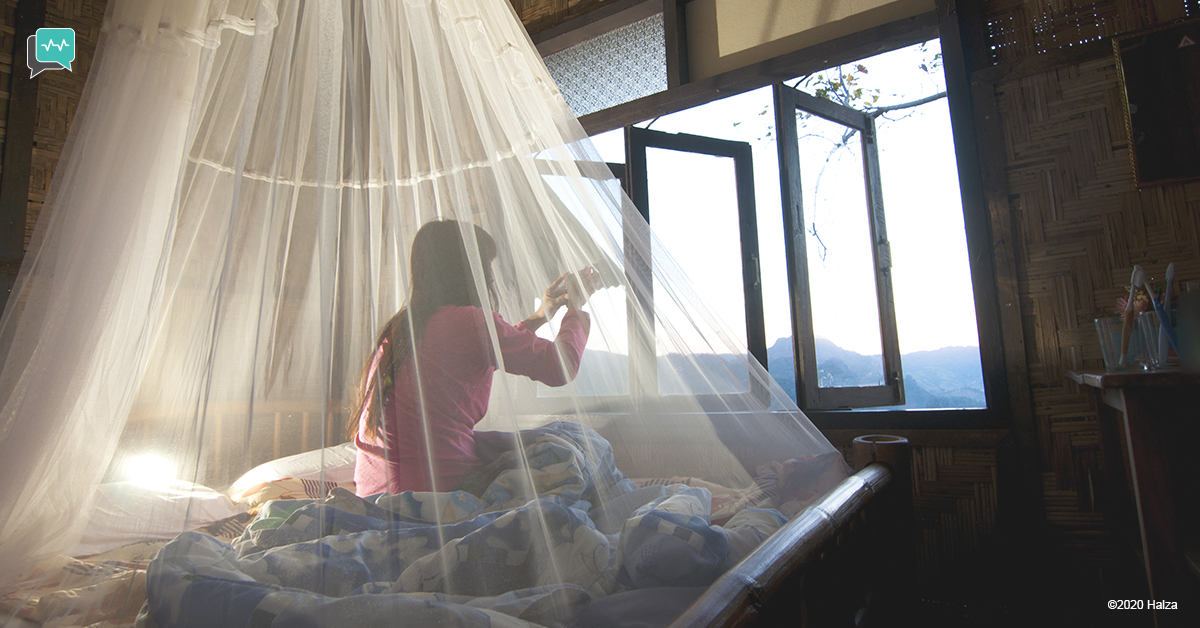 Sleep under mosquito netting tucked under the mattress if you are outdoors or if your room does not have intact screens or air conditioning. Netting that has been recently treated with repellent is the best choice. Even the best netting will be ineffective if there are holes or gaps.

Before traveling it is important to find out what diseases are present in the area and if there are any special precautions you should take. Although on the surface mosquito-borne diseases have a lot in common, understanding each one individually can mean the difference between life and death. We highlight three of the most common diseases, malaria, zika fever, and dengue fever, below. 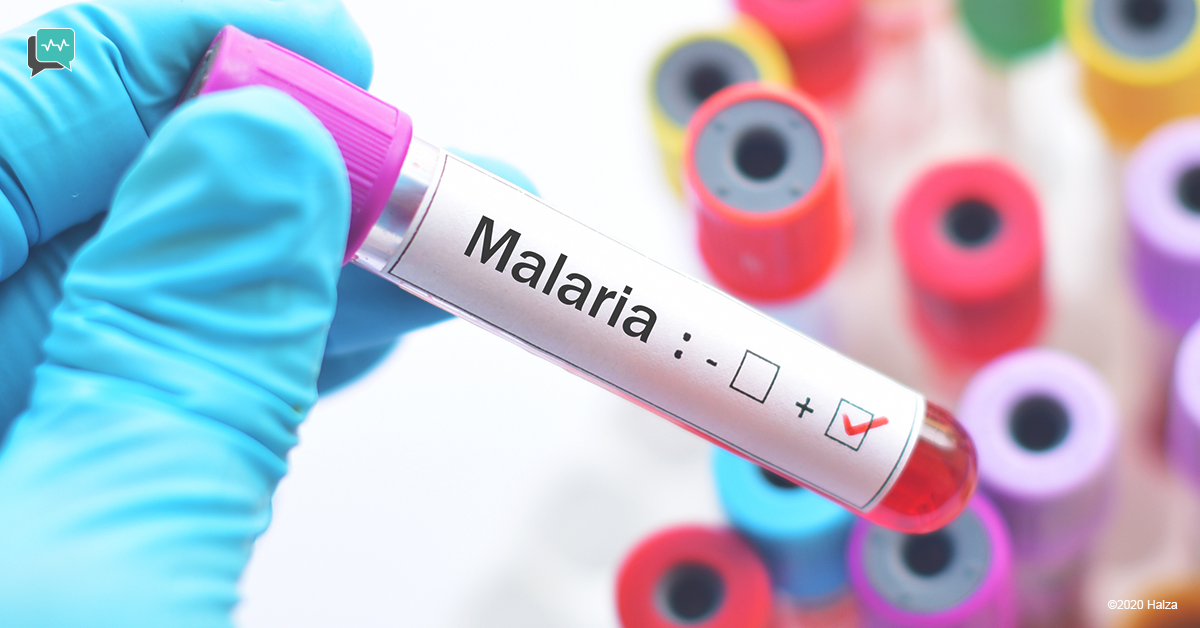 After repeated exposure, older children and adults develop some protection against severe disease. However, that protection is lost if the person moves to an area where the disease is uncommon and exposure is infrequent, or if the species of the malaria parasite is different. 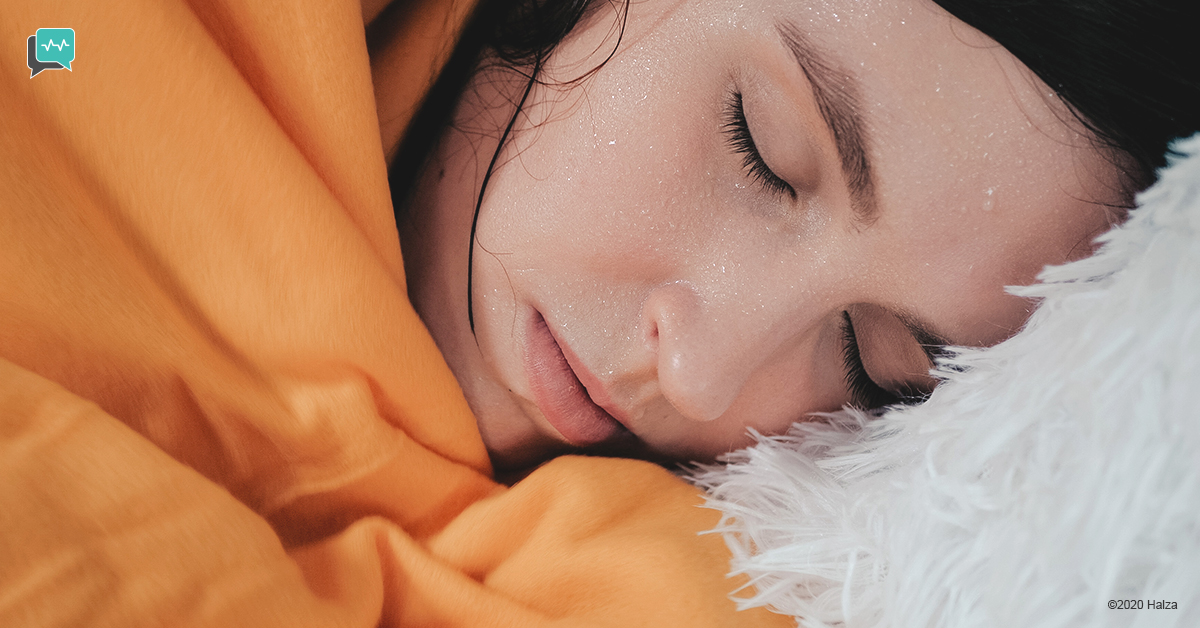 Signs and symptoms of malaria usually begin between 8 days and 4 weeks after a bite. However, some malaria species can remain in the body for up to a year before causing symptoms such as:

Some species of the malaria parasite can cause a more severe form of malaria, leading to:

Without appropriate treatment, some types of malaria will stay in the liver for up to four years.

Malaria is diagnosed with a medical history, physical exam, and blood test showing the presence of the parasite. Because symptoms can mimic many other conditions, a blood test is important in confirming the diagnosis and if possible, identifying the species of the malaria parasite.

Depending on the circumstance, an additional antimalarial might be recommended.

Anti-malarial drugs can be taken in advance of travel to countries where malaria is present. The CDC has an up-to-date list of countries with malaria and recommendations on the most effective anti-malaria drug. 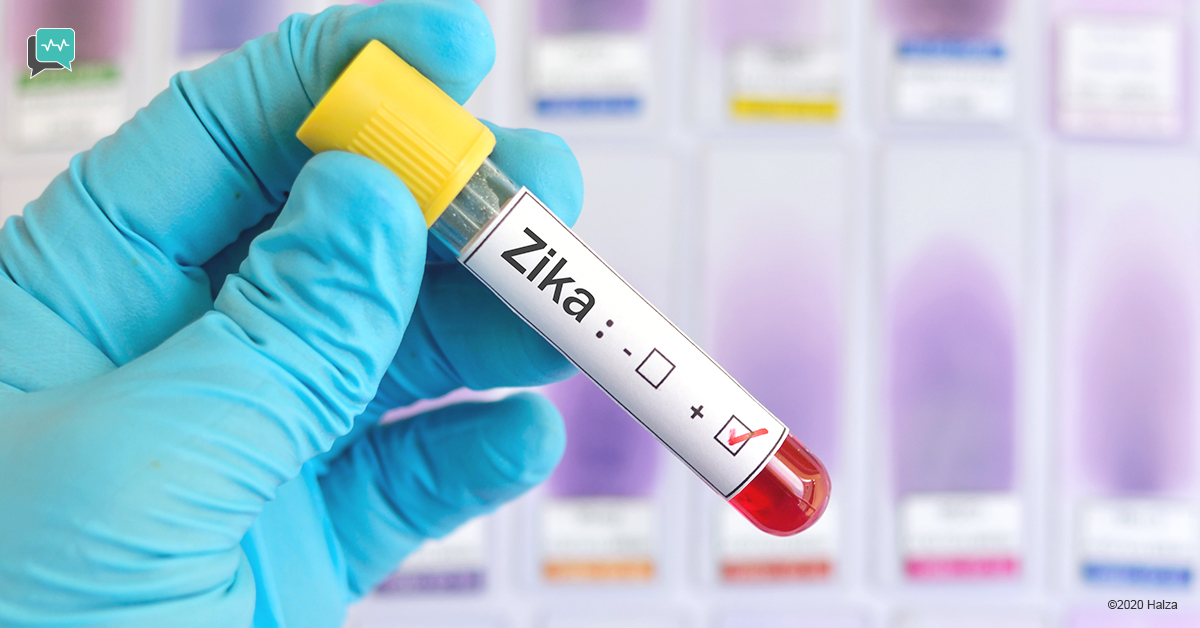 Zika fever is caused by a virus transmitted by the bite of an Aedes mosquito. It can also be transmitted from human to human through unprotected sex.

Only around 20% of infected adults develop symptoms. These typically last for 2-7 days and include: 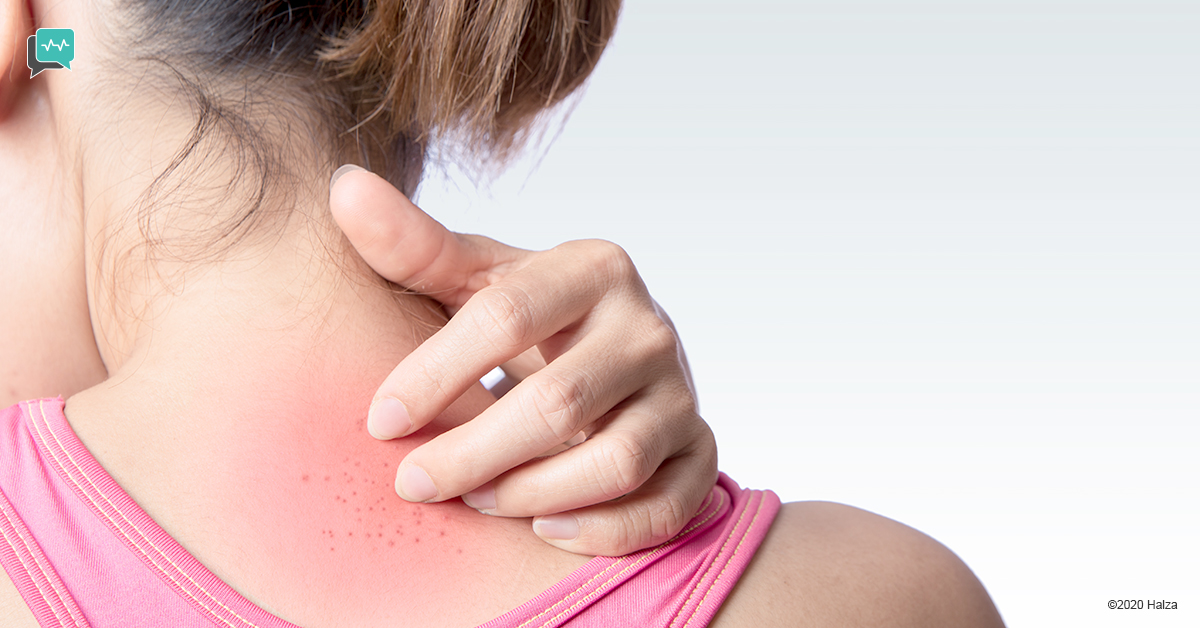 Although symptoms are relatively mild and short-lasting, Zika virus can have severe consequences when acquired during pregnancy, including miscarriage, preterm birth, stillbirth, and congenital malformations collectively known as congenital Zika syndrome.

Babies born with congenital Zika syndrome may have:

Complications of Zika fever in adults and children are neurological and include nerve damage, myelitis (spinal cord inflammation), and Guillain Barre syndrome.

Zika fever can look like dengue fever or chikungunya. Testing is often done for all three at the same time.

There are no medications specifically for the Zika virus. Treatment consists of fluids, rest, and acetaminophen (such as Tylenol or Paracetamol). Antibiotics are not effective against viruses and should not be taken. 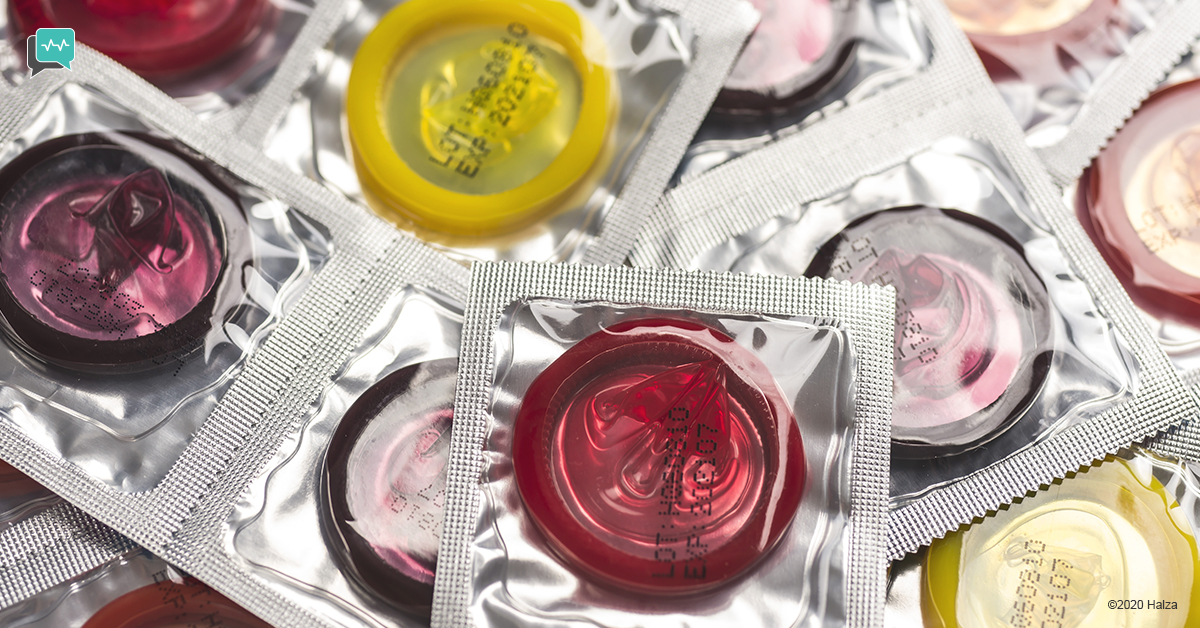 Condoms are extremely important in preventing transmission to women who are pregnant or could become pregnant.

Pregnant women or women trying to get pregnant should not travel to areas where there is or has been an outbreak.

The CDC has excellent information on the sexual transmission of Zika virus.

Zika virus can be transmitted through blood transfusions, organ transplantation, or needlesticks. Transmission through blood is uncommon. 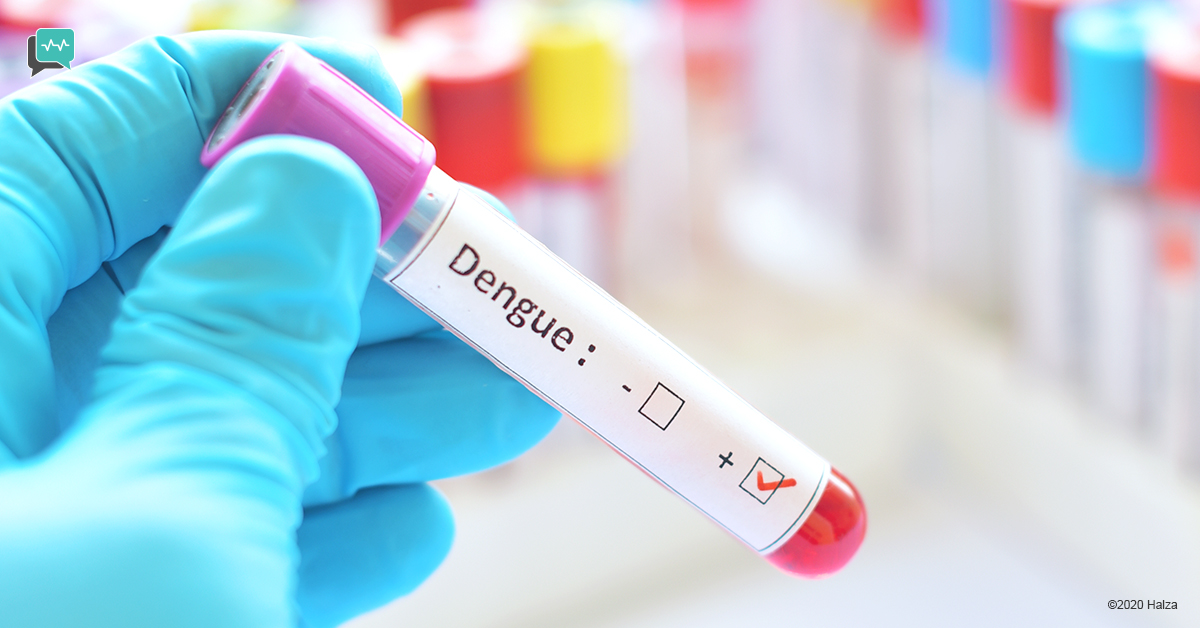 Like the Zika virus, dengue viruses are transmitted through the bite of an infected Aedes mosquito. There are four types of the virus. Developing immunity to one type does not provide immunity to the other three.

Symptoms include a fever of at least 101.3 degrees Fahrenheit or 38.5 degrees Celsius plus at least two of the following: 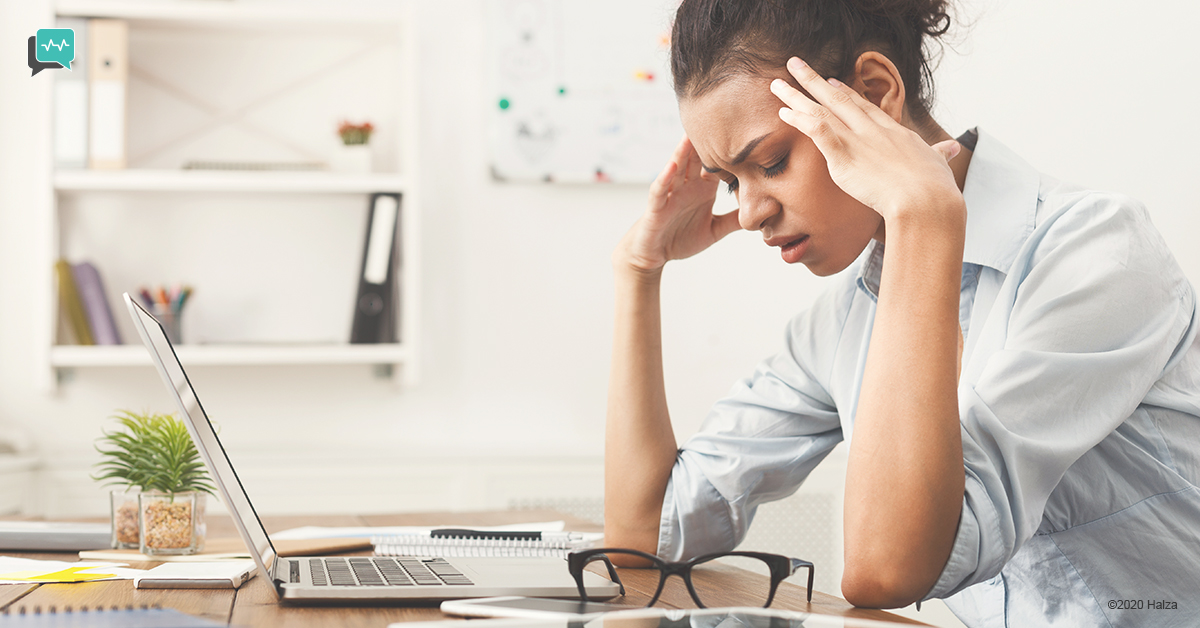 Not everyone develops symptoms. Those who do typically recover within 2-7 days. However, some people will develop severe dengue (also known as dengue hemorrhagic fever or dengue shock syndrome), a life-threatening condition that requires immediate medical attention.

Symptoms of severe dengue include: 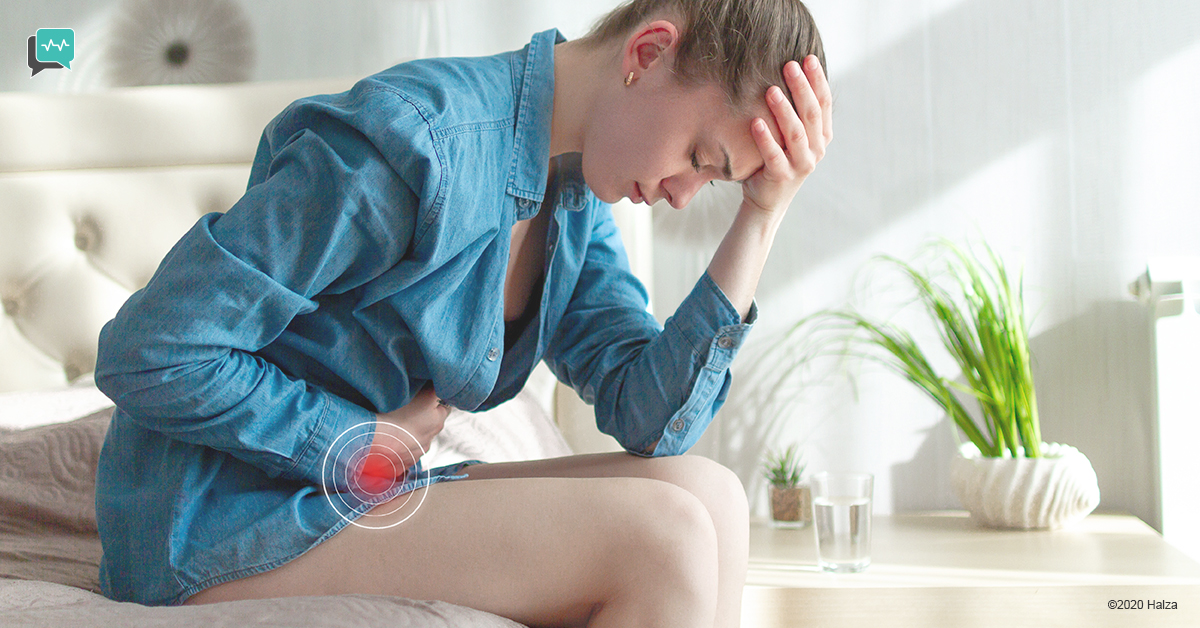 Diagnosis of dengue fever is based on a medical history and physical exam, symptoms, and a blood test.

There is no specific treatment for dengue. Again, the recommendations include rest, fluids, and acetaminophen or paracetamol. Aspirin and other non-steroidal anti-inflammatory drug (NSAIDS) such as ibuprofen should not be used because of the risk of bleeding.

People with symptoms of severe dengue should be treated by medical professionals experienced in the care of people with dengue. That experience can reduce the risk of mortality from 20% to 1%. 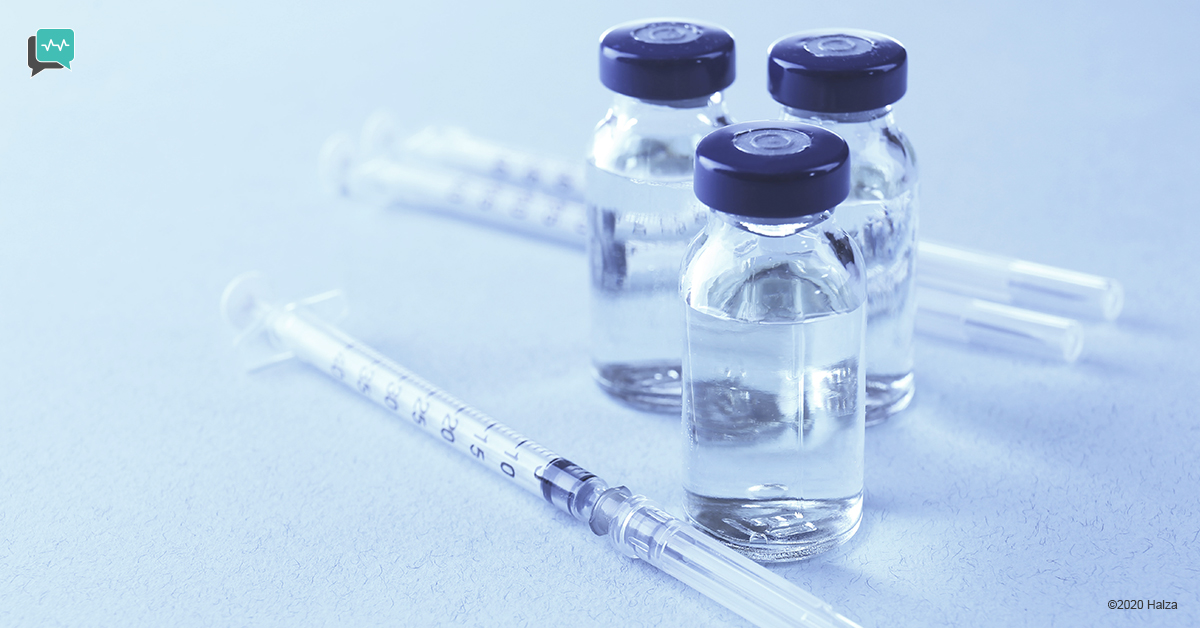 A vaccine is available in approximately 20 countries. The vaccine is only advised for people who have already been exposed to one of the four dengue viruses.

As an example, mosquitoes can’t transmit the human immunodeficiency virus (HIV). HIV doesn’t survive or replicate well in mosquitoes. By the time a mosquito is ready for its next blood meal, the virus is no longer a threat.

However, the diseases that mosquitoes can and do carry are a tremendous threat.

They cause a million deaths every year, millions of cases of severe illness and suffering, and billions of dollars in expenses, lost income, and productivity every year. It’s unimaginable but very real.

Protect yourself by knowing the risks where you live or travel.

While navigating the perils of mosquito-borne diseases can be difficult, managing your health shouldn’t be.

Upload test results, reports, x-rays, scans, and more to have all your medical records with you in case of medical emergencies, no matter where you are. Halza does not own your data – your privacy is our priority.

For more features that ease your health journey, head on the Halza app today and start exploring!