8 Facts You Need To Know About Alzheimer’s Disease 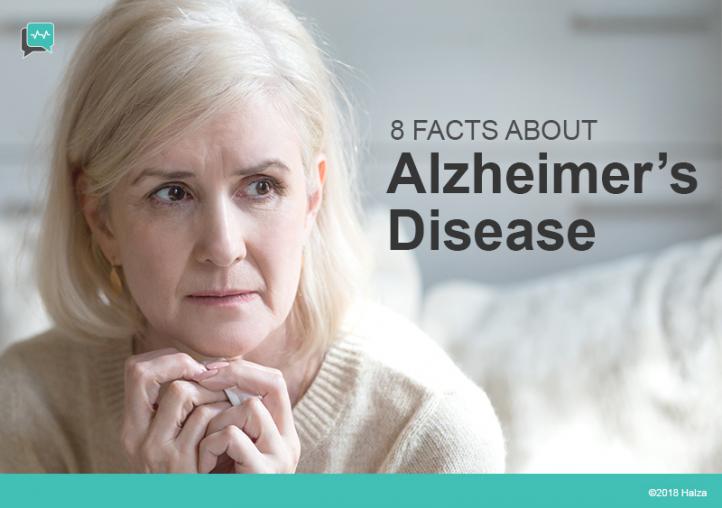 As we grow and learn in our earlier years, our brains develop and get more complex. Naturally, as we age, our brain and bodies slow down – eventually going into reverse mode. It is important to recognize that Alzheimer’s is more than just age-related memory loss; it’s a disease that results in the inability to perform basic tasks.

Highlighted here are some of the symptoms of Alzheimer’s, along with tips on how to prevent the onset of this incurable disease.

1.   Alzheimer’s is a type of dementia

Dementia is a generic term for loss of cognitive function, while Alzheimer’s refers to a specific disease. There are other forms of dementia, such as Lewy body dementia (LBD) and Parkinson’s disease, but Alzheimer’s is the most common, with at least 60% of dementia cases diagnosed.

Currently, there are about 50 million people in the world living with dementia, and this number is expected to triple by the year 2050. 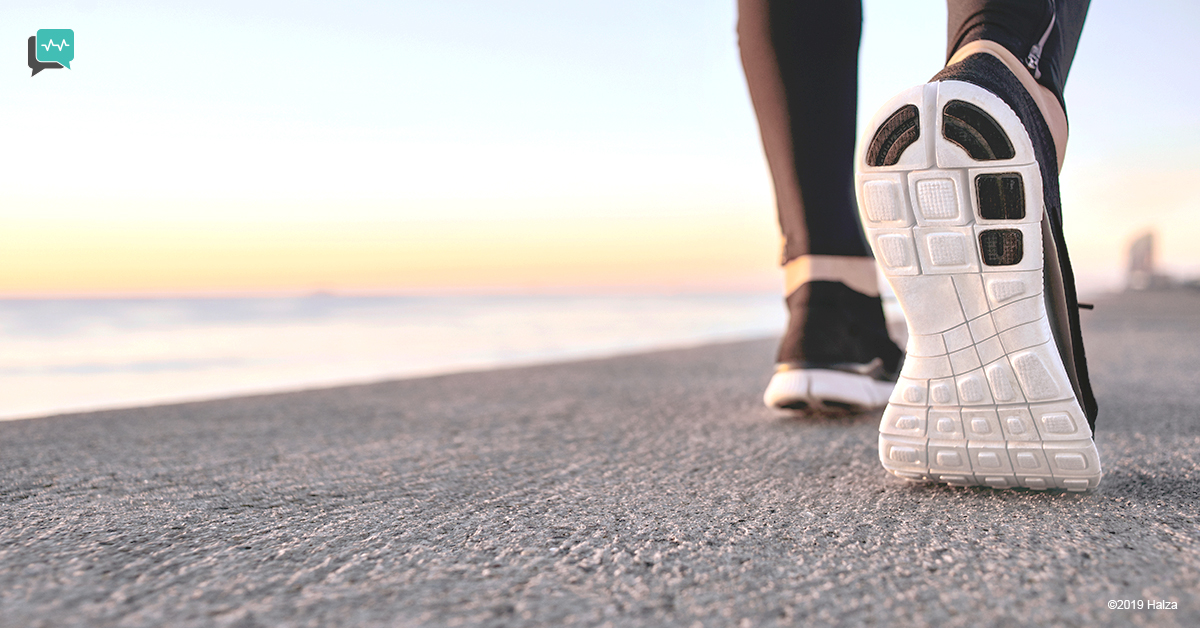 Although scientists have not pinpointed the exact cause of Alzheimer’s, by getting regular exercise, a good diet, and sufficient sleep, you can lower your chances of falling victim to it.

Teenagers require 8-10 hours of sleep daily, while adults need 7-9. An ideal diet for most people to follow is the Mediterranean diet – where plant-based foods like vegetables, fruits, beans, and grains make up a bulk of one’s meals, along with fish and seafood, while meat and dairy products are taken in moderation.

It is also recommended to quit smoking, as studies have shown an association between smoking and Alzheimer’s disease. 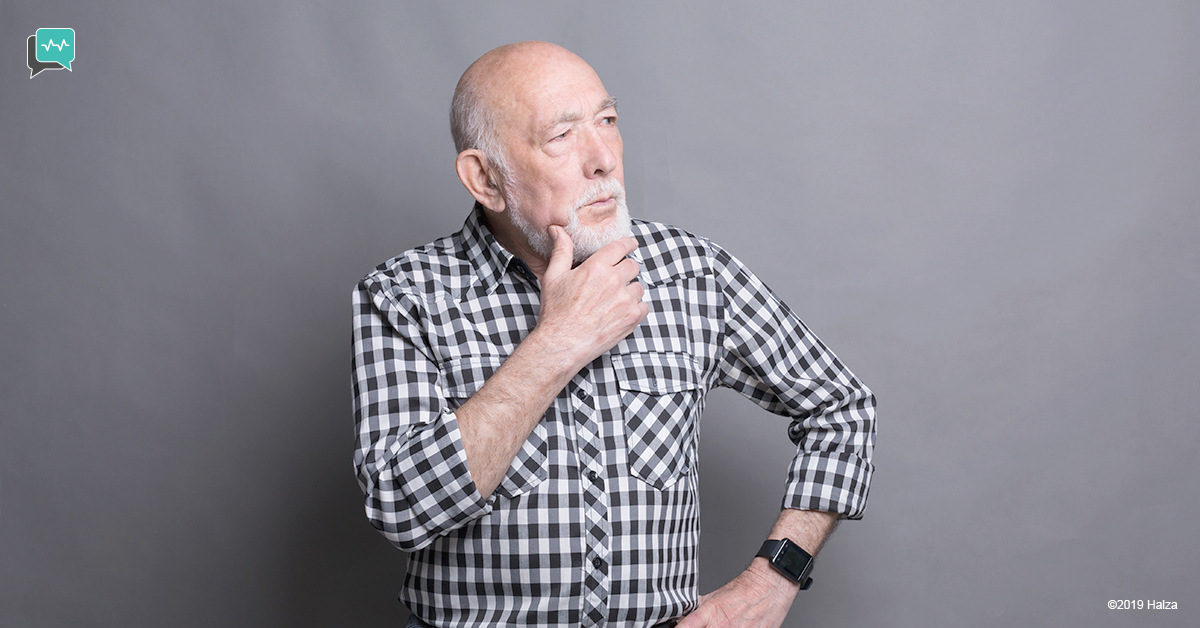 3. Warning signs of Alzheimer’s include constantly misplacing items and being unable to stay organized

These are some warning signs that could be an indication of Alzheimer’s:

4. There are various stages to Alzheimer’s, with the most severe being a “second childhood”

In the early stages of Alzheimer’s, symptoms can be confused with common age-related memory loss – such as misplacing valuables, forgetting what day it is, and missing bill payment.

In the moderate stages, a person with Alzheimer’s might have trouble recognizing family members and finding their way home alone even when taking a familiar route.

Severe stages of the disease are akin to a “second childhood” – where the sufferer is unable to properly carry out day to day functions such as walking, swallowing food, and speaking coherently. 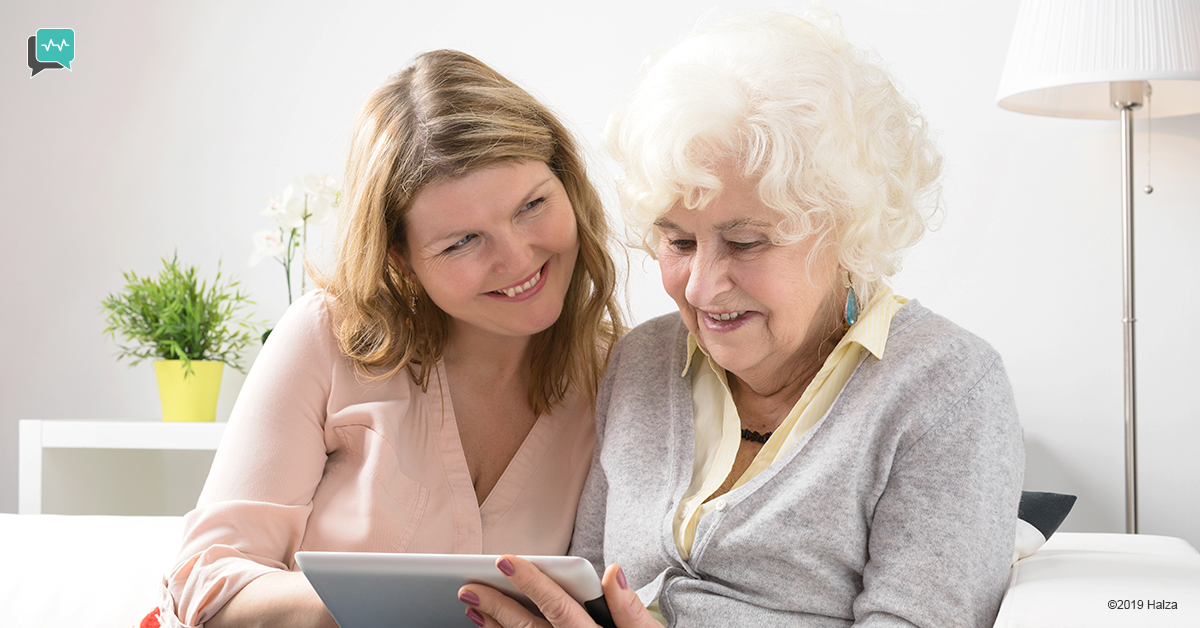 Learning is a lifelong journey, and in order to prevent your mind from getting dull, you need to constantly challenge it by learning new things – especially towards your golden years when brain activity starts to slow.

While technology can get confusing for seniors, it’s good to keep up with the latest tech trends as these are ever-changing and require constant adapting. Learning a new language, picking up a new instrument, or going for dance classes are also great ways to maintain an active mind. 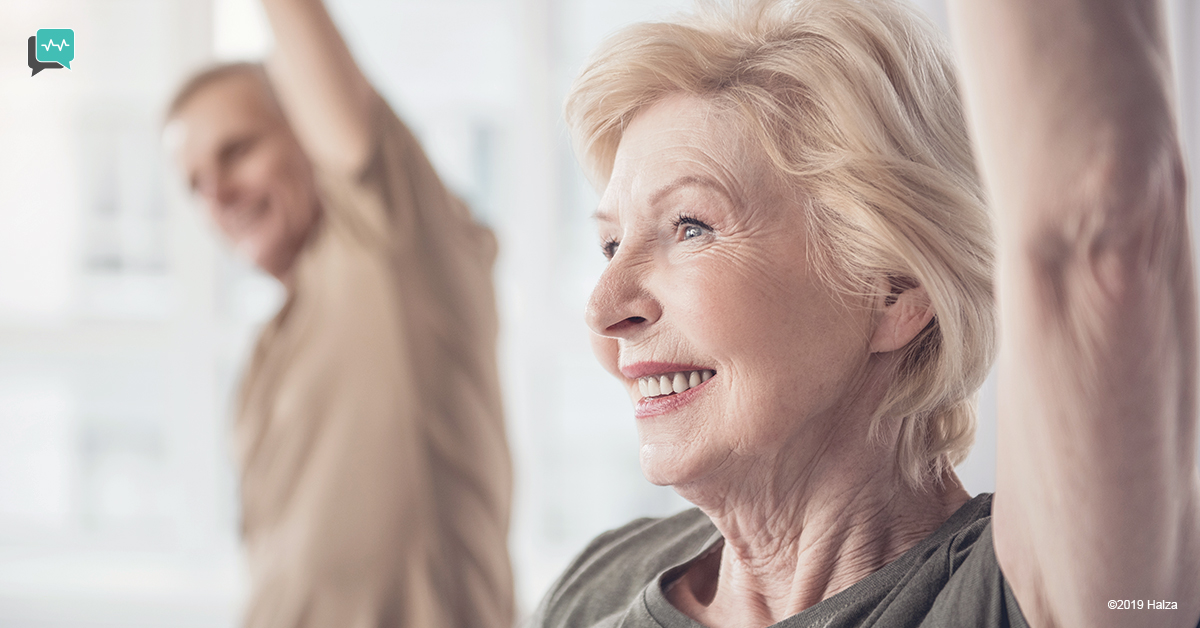 6. Women are more likely to develop Alzheimer’s than men

Two-thirds of people who have Alzheimer’s are female, although the reason for this is not known. That said, whether you’re female or male, it’s important to make conscious efforts to keep the disease at bay before it gets too late.

7. Early-onset Alzheimer’s exists and can affect people in their 40s

Alzheimer’s typically affects seniors of age 65 and above (especially those above 85), but it is possible to develop the disease from as early as your 40s and 50s. As with later-stage Alzheimer’s, there is no cure for early-onset Alzheimer’s, but you can prepare for the future by adopting a healthier lifestyle, making an extra effort to stimulate your mind, and planning for your care.

In some cases, doctors can prescribe medication to delay memory loss for a limited amount of time. 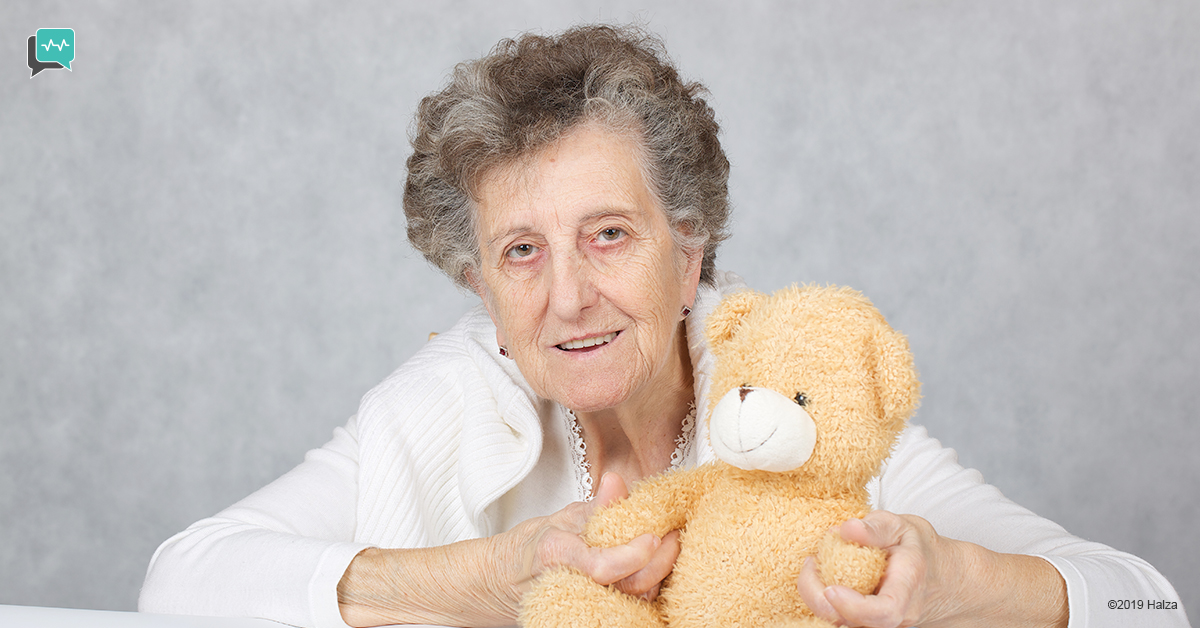 Alzheimer’s sufferers well into the later stages of the disease are sometimes given a doll or teddy bear to “take care” of as a coping mechanism. Doll therapy helps comfort Alzheimer’s patient, as well as re-introduce structure into their lives, as “caring” for the doll then becomes their primary responsibility.

However, note that it’s best not to use a doll that makes noises when squeezed as that could distress the patient.

Dealing with Alzheimer’s and Dementia

It’s never easy accepting that a loved one is slowly going through personality changes as their Alzheimer’s condition worsens. But while you still have the chance, remember to make an effort to spend quality time with them – you can still partake in shared activities like art and craft, browsing through old photo albums, or even going on simple walks together.
Such bonding activities will make it easier for both you and your loved one to cope with their condition. And even if their memory eventually fails, these will be precious moments you can reminisce on and smile about.