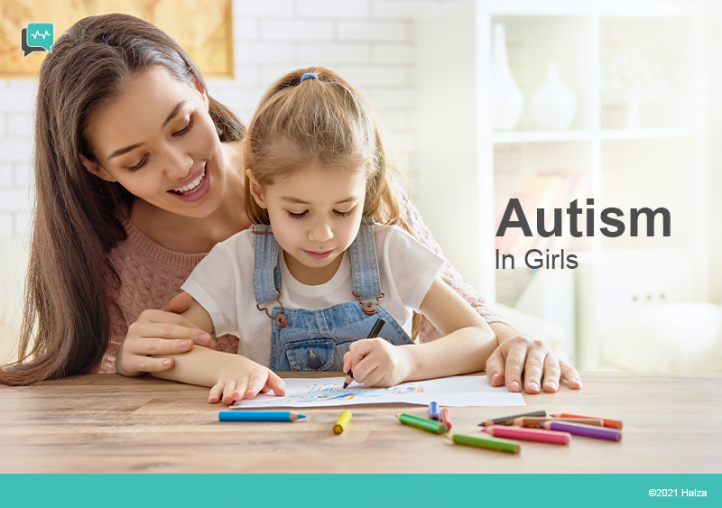 Your child reports that there is a new boy in the kindergarten class. He only talked about bulldozers, he lay down on the floor and had a meltdown when snack time was late, and his pants had elastic but no button or zipper.

Your child reports that there is a cool new girl in the class. She was quiet all day except during snack time when she told the other girls lots of things about koala bears, and everything she wore was purple – even her shoes!

Will their teacher recommend that both children be evaluated for autism?

What are the signs of autism? 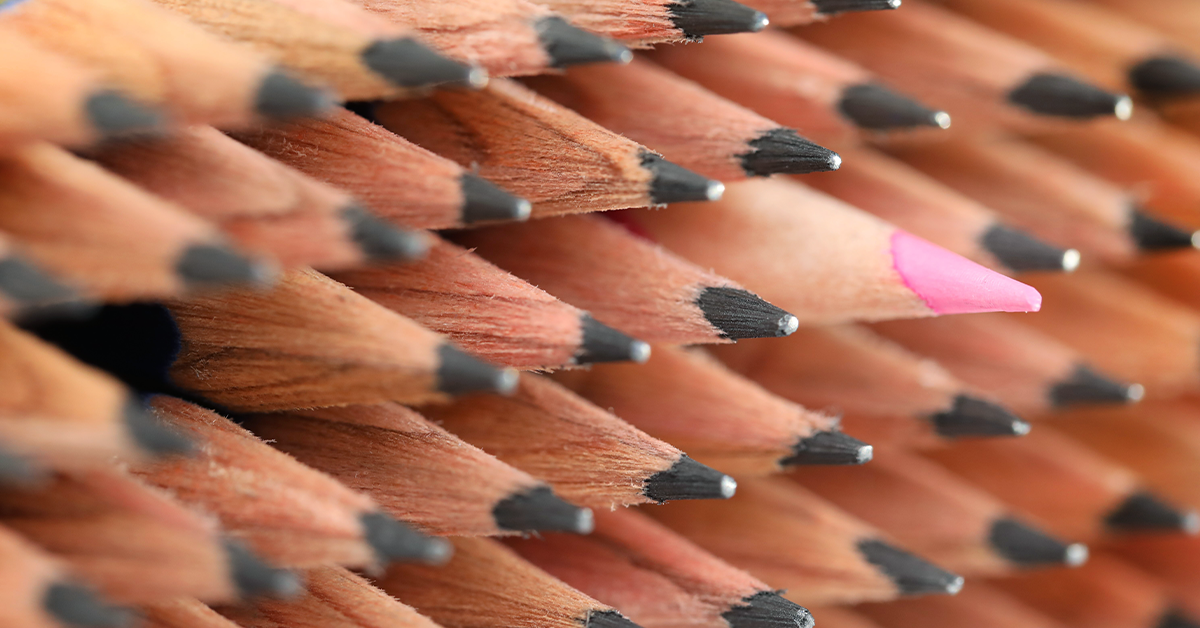 The required criteria for a diagnosis of autism are:

Restricted and/or repetitive behaviors and difficulty with social communication and interaction.

Why are so few girls diagnosed with autism compared with boys?

Most behaviors and challenges associated with autism occur in various forms in both boys and girls. So why is it that among autistic people with average or high intellectual abilities (formerly known as Asperger Syndrome), boys are diagnosed approximately ten times as often as girls?

One theory is that some people – including some medical professionals – still have the outdated belief that autism only affects boys.

Another theory is that more boys than girls are autistic. This is most likely true, but at a ratio of approximately 4:1.

The most widely held theory, however, is that in comparisons of people of roughly similar intellects, challenges, and abilities overall, autistic behaviors are more easily recognized in boys than in girls.

(Please note: In assigning tendencies to “girls” or “boys” we recognize that we are echoing oversimplified stereotypes. In reality, tendencies do not perfectly correlate with gender. Also, it is virtually impossible to exactly compare two people with autism. As with neurotypical people, each person is an individual, with a unique combination of challenges and abilities. We mostly refer to ‘girls’ and ‘boys’ because autistic behaviors are usually first recognized in ‘boys’ rather than in ‘men’. However, it is important to recognize that autism is a lifelong challenge).

Why are autistic behaviors more difficult to recognize in girls? 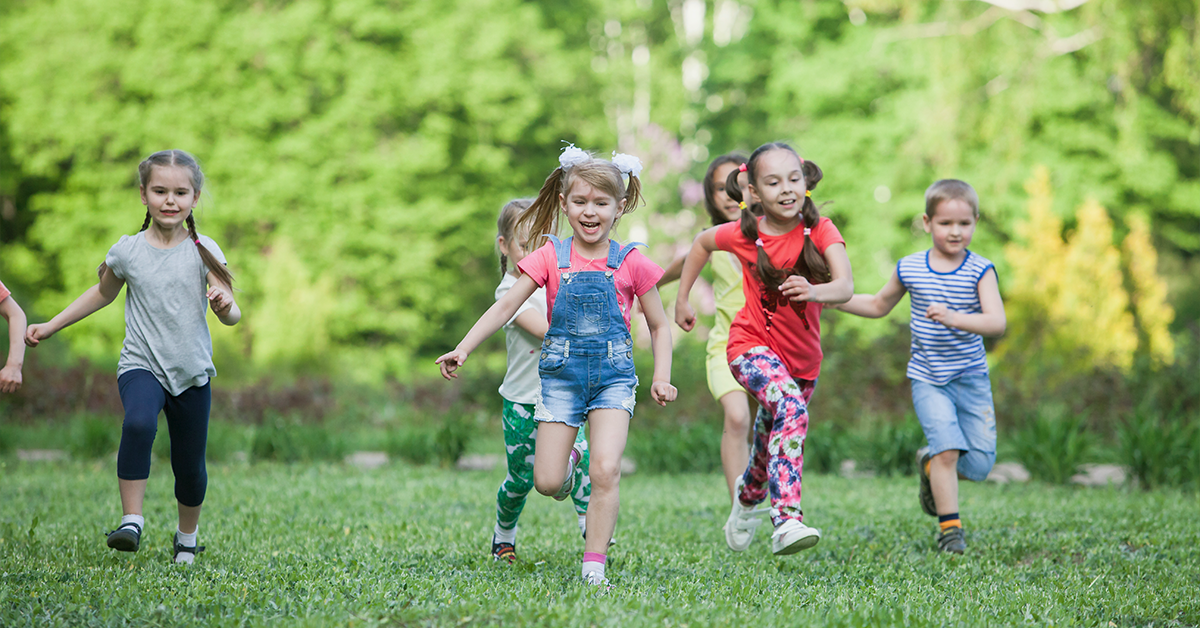 Girls learn to follow social cues and to blend in with groups.

Girls are more likely than boys to unconsciously mimic other people’s behavior and to consciously observe and learn social cues. For example, young girls might learn to wait their turn when standing in line, or to respond when a friend calls their name. They don’t stand out in social settings. People don’t guess that they are autistic.

Autistic boys typically have less of a need to fit in. They are more likely than girls are to ignore someone who calls their name, to walk away during a conversation, or go to the front of the line before it’s their turn. A boy’s lack of social skills is usually noticeable.

Signs of stress are less visible in girls than in boys. 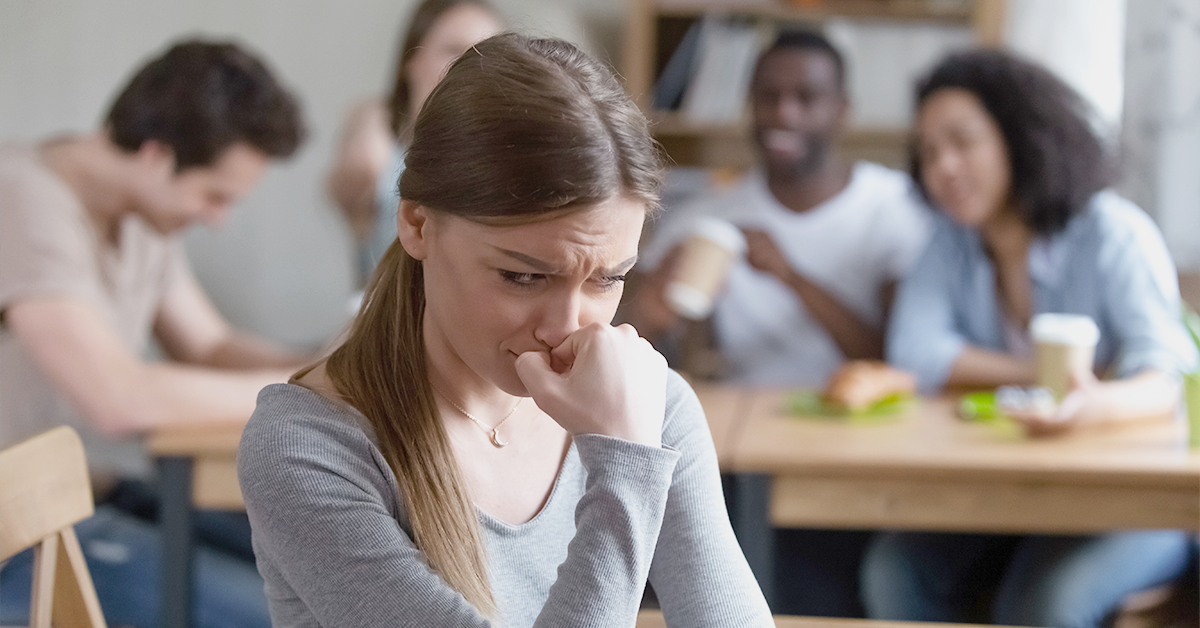 Autistic boys tend to act out when stressed. They might run away, act aggressive, or yell. Girls, feeling the same amount of stress, tend to hold in their stress quietly. They are more likely than boys to retreat to a private space if they need to melt down. They are also more likely to harm themselves in private, such as by intentionally cutting themselves or developing an eating disorder.

Stimming in boys is usually noticeable. They might flap their hands or arms, hit their head, nod their head, sway back and forth, make sounds, or repeat words. Girls might twirl their hair around a finger, tap a pencil on the table, bite their nails, or crack their knuckles… In other words, things that most neurotypical girls regularly do.

Topics of ‘fixation’ are topics many girls enjoy discussing.

Topics that tend to interest autistic girls usually have broader appeal than the STEM -related topics topic (Science, Technology, Engineering, or Math) that tend to interest autistic boys. An autistic girls’ interests might be celebrities, animals, or a musical band. These topics involve people or personalities and allow for some gossip or other interaction. Other people might get tired of listening to the girls chosen topic, but in the absence of other obvious signs, a girl fixating on a celebrity or an animal doesn’t raise a red flag.

Girls often develop depression before their autism is diagnosed. 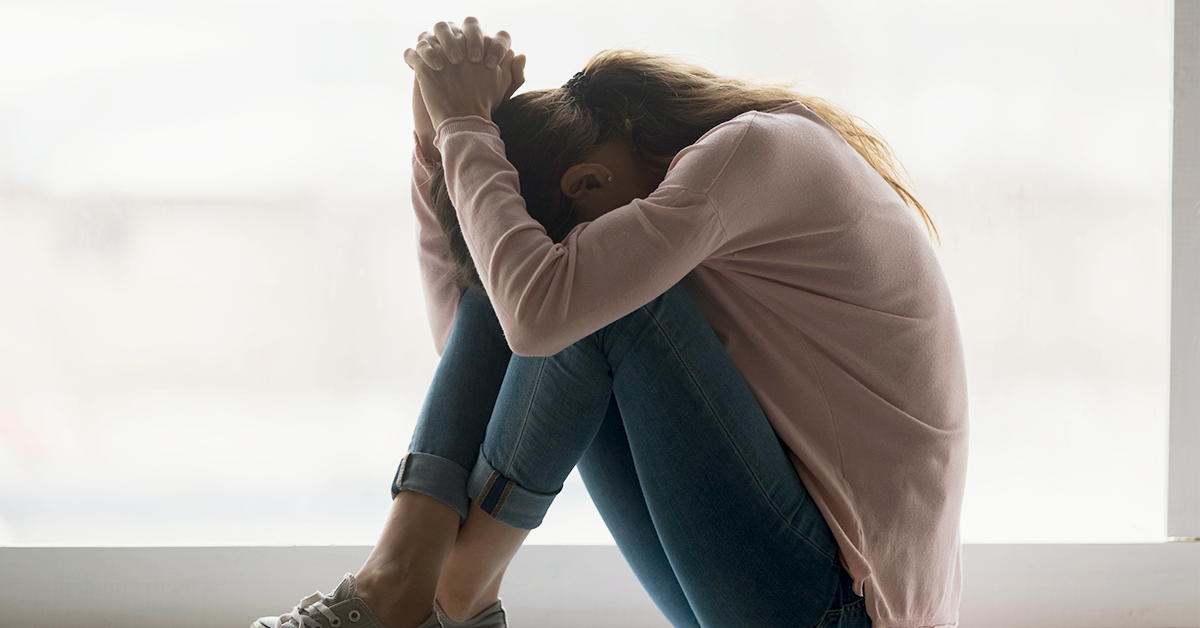 Imagine constantly trying to fit in with other people but never quite succeeding. Coworkers bristle when you helpfully point out their mistakes. Friends hug one another but (thankfully) have stopped hugging you. Classmates’ eyes glaze over when you describe (again) seeing your favorite band perform. And you have no idea why all your cousins are so excited to meet a long-lost relative, but you smile through the long and painfully noisy welcome dinner.

Undiagnosed women often feel confusion, rejection, and exhaustion. This leads to depression. If the women seek counseling — and if the therapist is knowledgeable about autism in women — the women finally receive an accurate diagnosis.

A girl’s lack of interest in sexual activity is respected.

I suspect that my friend’s daughter is autistic. Should I tell her? 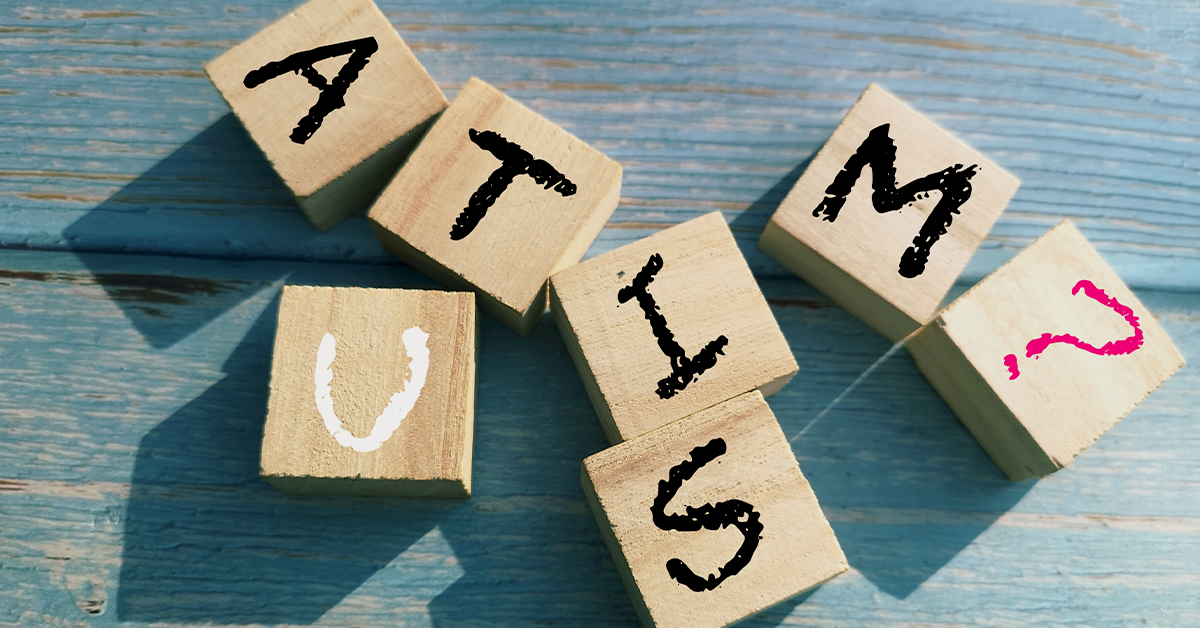 Recognition is a first, critical step in helping a child with autism. However, don’t assume your diagnosis is correct. Your friend’s daughter might have an entirely different condition – or none at all. First, before you say anything about your concerns, consider all the emotions you would feel if a friend suggested there is something ‘wrong’ with your child. Plan your words carefully and include mentions of the child’s delightful or admirable qualities. Accept that you might only be able to plant a seed and nothing else. Simply leave the door open for further conversation if and when your friend is ready. And commit to being supportive and understanding – no matter how she reacts. In the long run, your concern and empathy might make a big difference to a child and her family.

Manage you and your family’s health easily with the Halza app!

Store, track & share all of your child’s medical records to have them with you, wherever you go. Monitor your child’s growth and vaccination schedule as well as upload reports and doctor’s notes all with the Halza app. QuickShare a complete overview of you or your child’s health with any attending doctor in seconds, during emergencies or whenever you need.

Bladder Infections in Females: Why am I getting them?

A UTI is an infection in any part of the

We’ve been told our entire lives to brush our teeth